Indian women are set to play their first test match in seven years on Wednesday when they meet England at Bristol. However, to everyone's surprise, the one-off test match will be played on a pitch that was used for a county game last week. 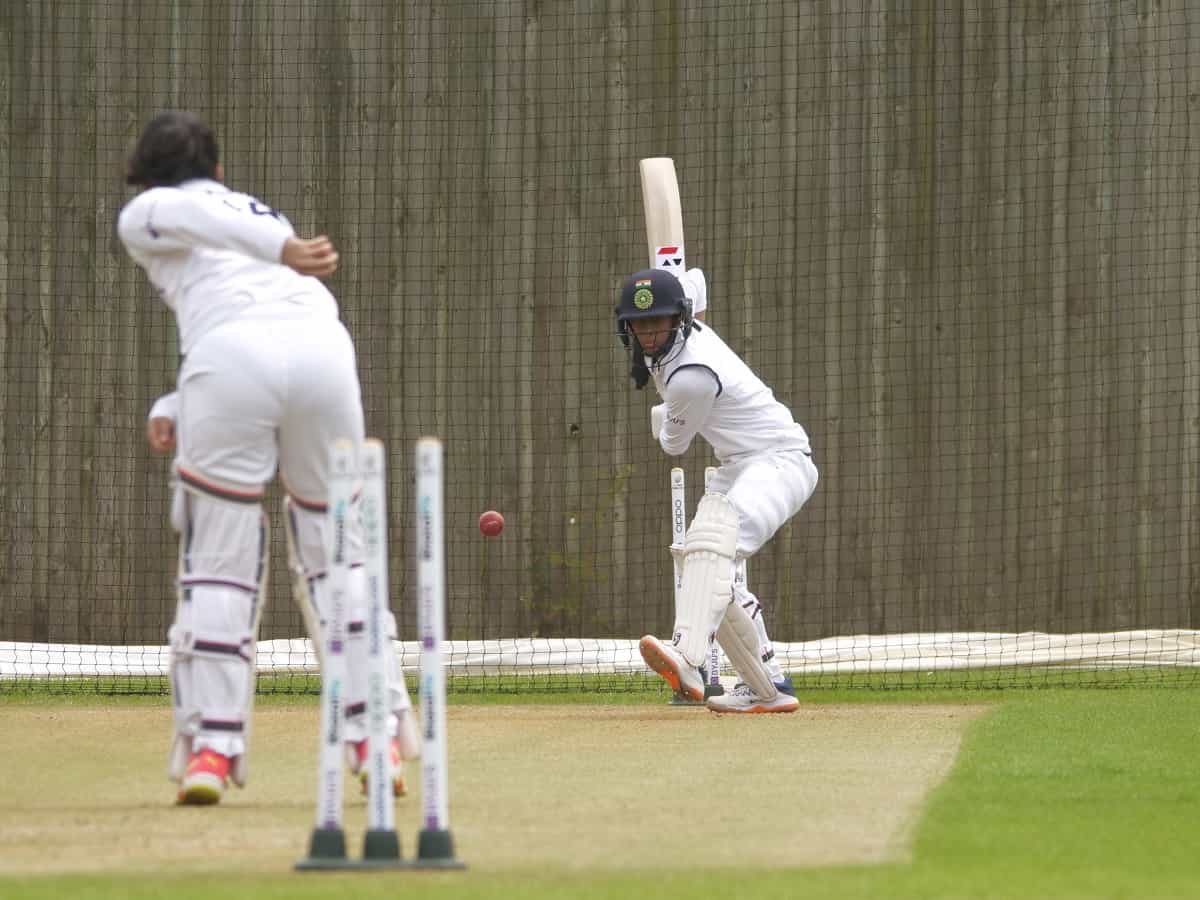 While talking to media ahead of the test match, England captain Heather Knight revealed that even they got to know about used wicket last week and couldn't do much about it since it was too late.

"It is a used wicket. It was used for a Gloucestershire T20 game. Not ideal. We would have liked a fresh wicket. We found out last week and tried to get it changed, but it was too late. We don't know how it's going to play. It is what it is," Knight said.

"In Taunton, there was a lot of talk about the pitch and it didn't do too much. We'll have to wait and see. We will try and adapt as much as we can. We have to play on the pitch we've been given," she added.

When Indian captain Mithali Raj was asked about the same issue, she said they'll play at whatever pitch they are asked to.

"We're here to play match and get a result out of whatever strip we get. We'll tune our game plan accordingly," Raj told the media.

Hahahahaha of course England’s first home test match for 2 years is on a USED WICKET!!!

Massive moment in the game playing India in a test match… I know, yes, perfect let’s stick them on a used one.

You have to laugh or you will cry.

While Indian women will be playing a test after seven years, England's team too will play in whites after more than two years.