'One Of Our Sweetest', Says Kohli After England ODI Win

India skipper Virat Kohli said Tuesday's 66-run win over England was "one of the sweetest" after his bowlers hit back following a batting onslaught in the first one-day international. 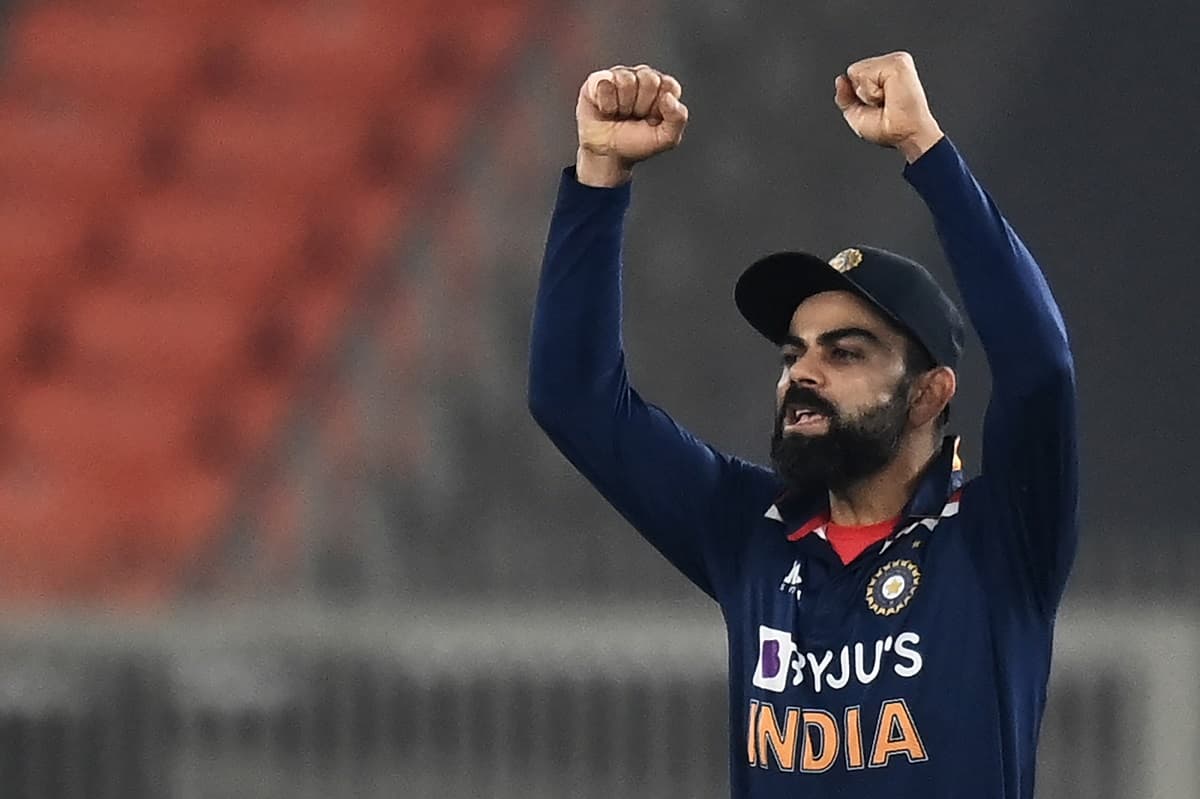 Chasing 318 for victory, the tourists were bowled out for 251 in 42.1 overs despite Jonny Bairstow's 94 and his opening stand of 135 with Jason Roy to trail the three-match series 1-0.

"This is one of our sweetest victories in the recent past. It is right up there purely because from 135-1 getting nine wickets is simply outstanding. I am a really, really proud man right now," skipper Virat Kohli said in the post-match presentation.

Prasidh Krishna, who returned ODI figures of 4-54, a best by an Indian on debut, and fellow quick bowler Shardul Thakur shared seven wickets between them and turned the game on its head after the Bairstow-Roy blitz.