Former India skipper Sachin Tendulkar has said that it was important for the Virat Kohli-led team to not lose a wicket in the first few overs at the start of the reserve sixth day of the World Test Championship final in Southampton, but once New Zealand made early inroads, India lost the plot - and the match. 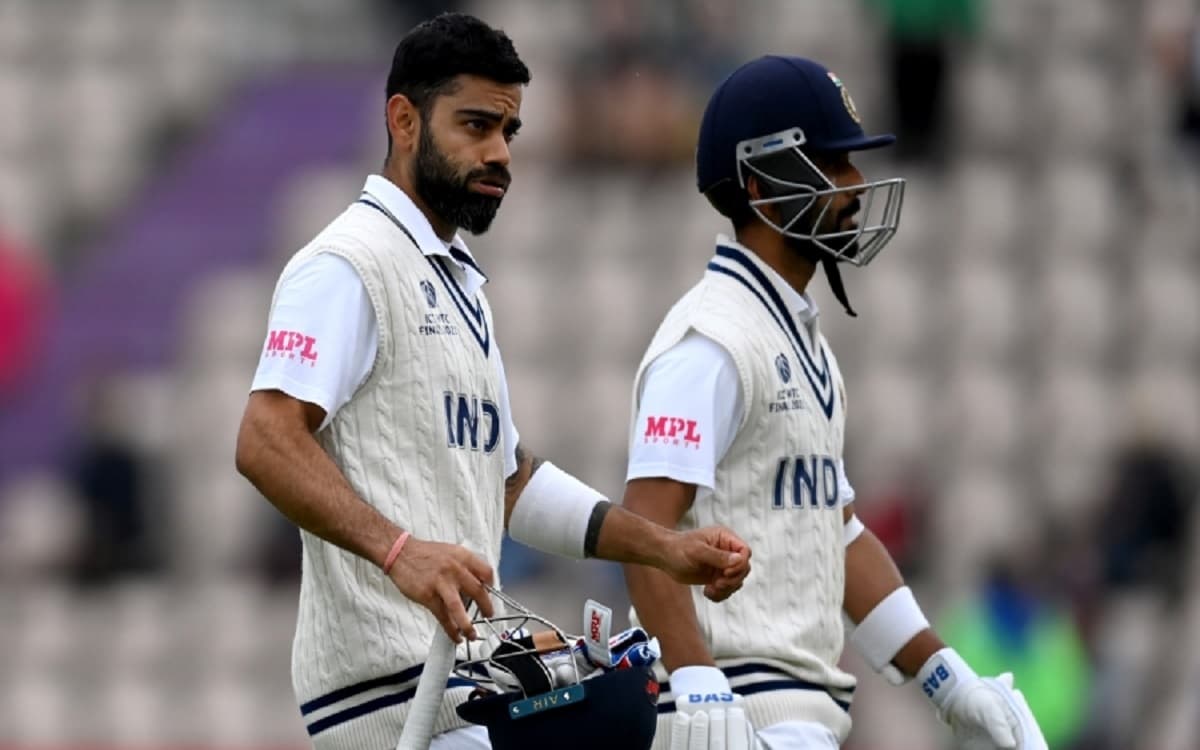 "Not losing a wicket in the first 10-12 overs was very important but that's where New Zealand were successful in getting Kohli and Pujara out. They got out in quick succession and [Ajinkya] Rahane too got out which kept the pressure on India. The batters had to hang in there," Tendulkar said on his YouTube channel.

India resumed the final day on 64/2 and folded up for 170, leaving New Zealand with a victory target of 139. Tendulkar said India needed one good partnership on the last day to draw the game, and that even after losing three early wickets, the team could have put New Zealand under pressure by posting a decent total.

"I'd mentioned that the first 10 overs on the last day would be critical. If we can last till drinks, then we had the firepower to accelerate. How Rishabh came and played some shots; and the rest too when they realised the game is a bit safer…"

Pant (41) perished trying to hoick Trent Boult and getting caught in the process. "Rishabh tried to play shots and change the momentum so that if some runs could be scored, we could have given them a chance to bat, our bowlers a little more overs. But India lost wickets and the game was decided in the first 10-15 overs. If we'd had a partnership there, we could have been putting pressure on them," added Tendulkar.