On This Day: Sachin Tendulkar Scored His 100th International Century

Batting great Sachin Tendulkar scripted history on this day in 2012 when he scored his 100th international century while playing in the Asia Cup for India. 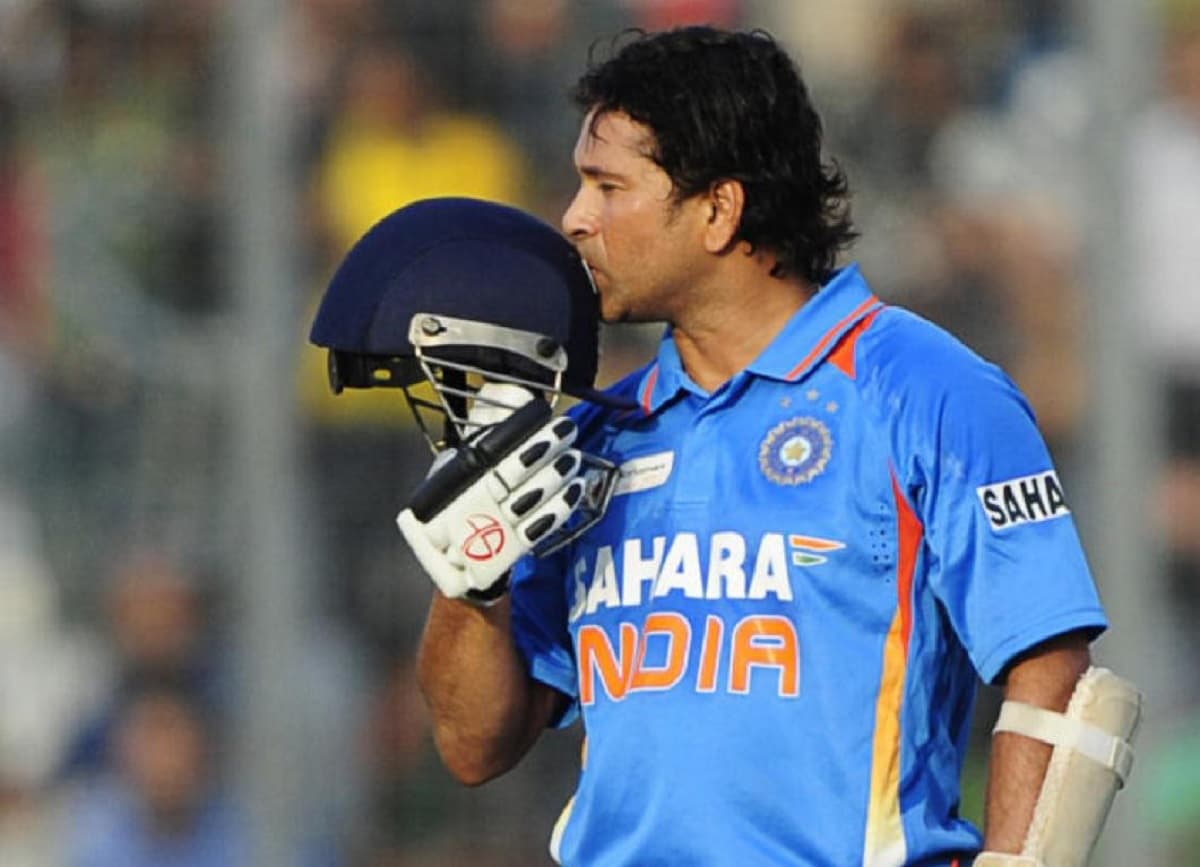 It was Tendulkar's 49th and final century in ODI cricket and, interestingly, only his first against Bangladesh in the format.

Tendulkar was 38 years old at the time and he had to wait for over a year between his 99th and 100th international ton. His 99th century came in the 2011 World Cup, which India won against South Africa in Nagpur.

In the case of the match against Bangladesh in Dhaka, however, Tendulkar's ton ultimately went in vain as India went on to lose the match by five wickets.

Bangladesh chased down the target with four balls to spare, with Shakib Al Hasan's 49 in 31 balls helping them reach 293/5. Opener Tamim Iqbal (70), Jahurul Islam (53) and Nasir Hossain (54) all scored half-centuries. India were knocked out in the group stage. Bangladesh reached the final where they lost to Pakistan by two runs.