It was on November 15, 1989, when legendary cricketer Sachin Tendulkar made his debut in international cricket and went on to "inspire billions" across the globe with his batting skills. 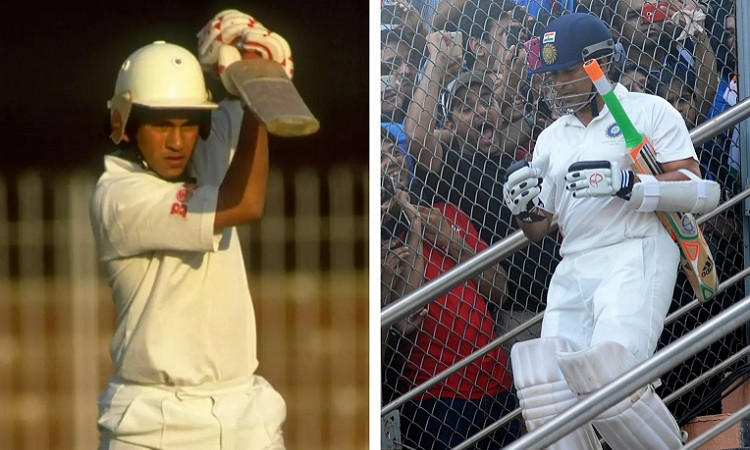 Tendulkar, 16, made his international debut in a Test match between India and Pakistan that was played at the National Stadium in Karachi. Along with Tendulkar, Salil Ankola also made his Test debut for India.

The right-handed batsman managed just 15 runs in his debut innings before he was castled by Waqar Younis, who was also making his international debut. Tendulkar, however, did not get to bat again in the Test match which ended in a draw.

Coincidently, on November 15, 2013, Tendulkar went out to bat for the last time in international cricket during a Test match against the West Indies at the Wankhede Stadium in Mumbai. In his last international innings, Tendulkar managed 74 runs before he became the priced scalp of Narsingh Deonarine. India, under MS Dhoni's leadership, went on to win the match by an innings and 126 runs.

"On This Day 1989 - Sachin Tendulkar made his debut in international cricket. 2013 - The legend walked out to bat for Team India one final time. Thank you for inspiring billions across the globe," BCCI said in a tweet.