On this day: Rohit Sharma becomes 1st to score five tons in a single World Cup 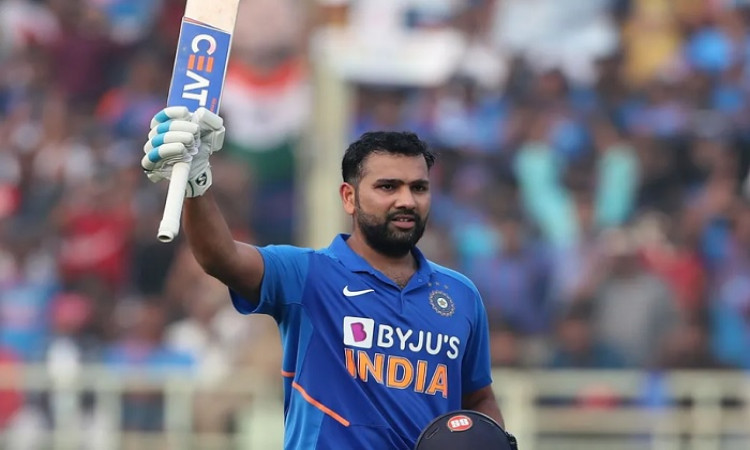 During India's final group-stage game against Sri Lanka at the Headingley, Rohit scored his fifth century of the edition -- the most scored in a single edition of the tournament. Sangakkara had smashed four centuries in the 2015 edition of the prestigious quadrennial event.

Chasing 265, Rohit amassed 103 runs off just 94 balls with 14 fours and two sixes. His opening partner KL Rahul also scored a ton and the duo added 189 runs for the opening wicket, thus helping India to a register an easy seven-wicket win over Dimuth Karunaratne's side.

With 648 runs under his belt, the 33-year-old was the highest run-scorer in the 2019 World Cup. Apart from Sri Lanka, he had scored tons against South Africa, Pakistan, England and Bangladesh.

With that ton against Sri Lanka, Rohit also equalled the record of most hundreds scored in all editions of the World Cup. Both Sachin Tendulkar and Rohit have scored six centuries in World Cups. While Rohit took 17 innings to score six tons, Tendulkar had taken 44 innings for the same.

Overall, Rohit has scored 29 tons, including three double hundreds, in 224 ODIs he has played so far for the Men in Blue. He also has four T20I and six Test hundreds to his name.