On this day: Mithali Raj makes int' debut with a classy ton 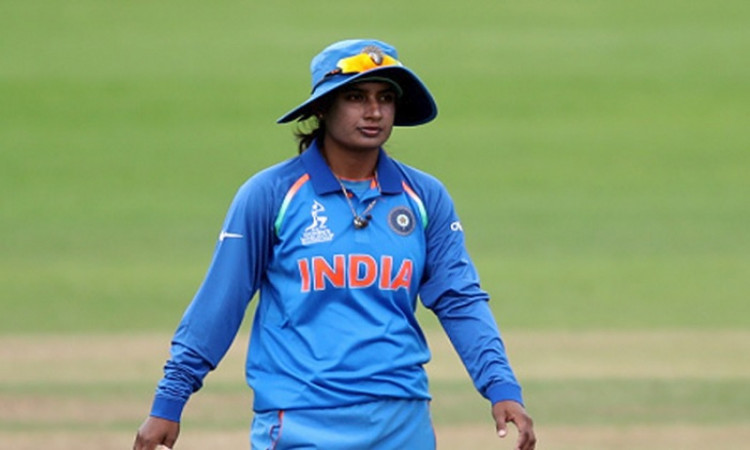 New Delhi, June 26: On June 26, 1999 Indian cricket got one of its brighest stars in the form of Mithali Raj. The right-handed batswoman, just 16 years of age, played in the Indian colours for the very first time. And what a debut it was.

Playing against Ireland in an ODI game at Milton Keynes, Mithali opened the batting alongside other debutant Reshma Gandhi. Both scored brilliant hundreds as India scored 258/0 with Mithali contributing with 114* and Reshma scoring 104*.

Also Read: Good to be back on the park: Rohit Sharma starts outdoor training

The Women in Blue won the match comfortably as Ireland could manage just 97/9 in their full quota of 50 overs and lost the game by 161 runs.

While Reshma played just one more international game, Mithali went on to become India's most successful female cricketer, with 6888 runs in 209 ODIs, 663 runs in 10 Tests and 2364 runs in 89 T20Is.

In fact, last year in October, she became the first woman cricketer to have an international career lasting more than 20 years.

The right-handed batter also holds the record for playing the maximum number of ODIs in women's cricket.

The 37-year-old has already retired from T20 cricket and now aspires to win India their maiden World Cup in the 2021 event scheduled to be played in New Zealand.