On This Day In 1994, Sachin Tendulkar The Opener Was Born

Sachin Tendulkar testing positive on Saturday for Covid-19 has overshadowed an event that forever changed the career path of the legendary batsman on this date, 27 years ago. 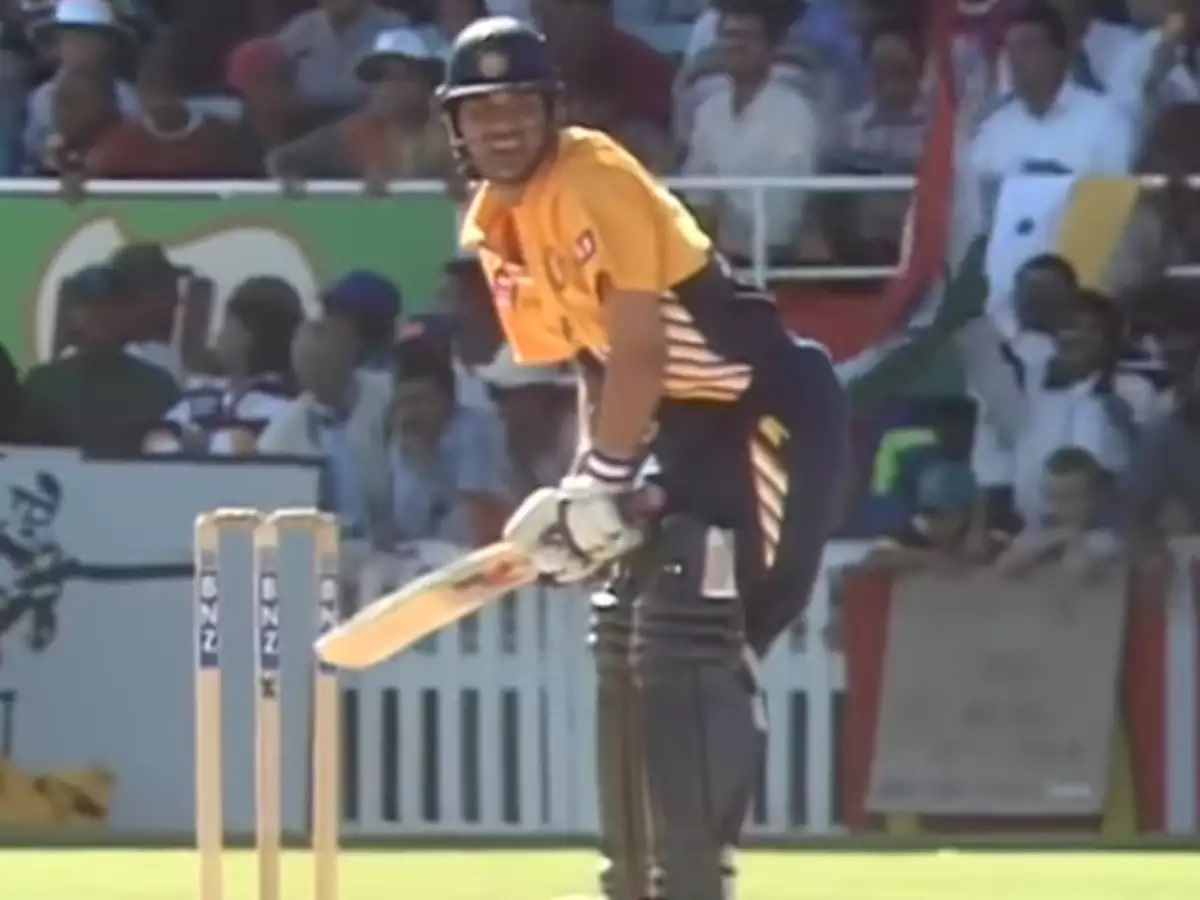 On March 27, back in 1994, opener Navjot Singh Sidhu suffered a stiff neck and wasn't available to open in the second ODI against New Zealand in Auckland.

The team management reluctantly let Tendulkar open. The right-handed batsman had volunteered to open the Indian innings to which the team think-tank initially objected as they didn't want to lose their best batsman to new ball.

That knock cemented his place at the top of the order. He made 45 of his 49 centuries batting as an opener.