On this day: Harmanpreet's 171 powers India into 2017 World Cup final 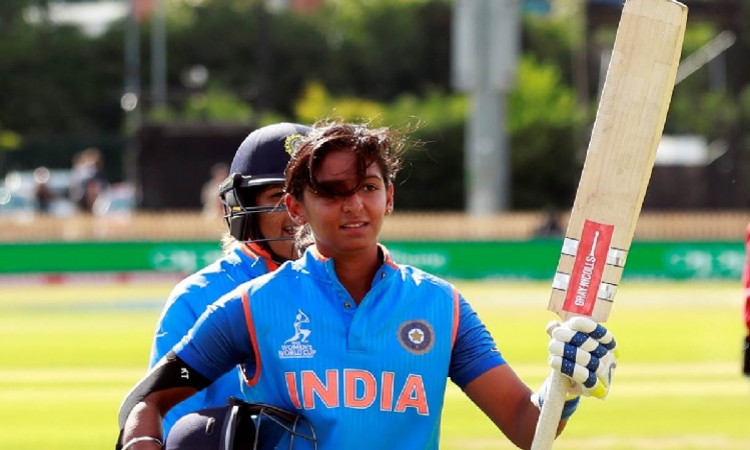 New Delhi, July 20:  Harmanpreet Kaur is regarded as one of the most destructive batters in the history of women's cricket and on this day, three years ago, she lived up to that billing as she tore into the Australian attack and helped India secure a place in the Women's World Cup final in 2017.

Mithali Raj's decision to bat first didn't go down well as openers Smriti Mandhana and Punam Raut were dismissed for just 35 on board.

Mithali and Harmanpreet guided India past the 100-run mark but skipper perished soon. That is when Harmanpreet started to go berserk and batted superbly with the lower order.

During the course of her 115-ball innings, she scored an unbeaten 171 which included 20 boundaries and seven sixes. Her strike-rate in the rain-marred game was 148.6 as India put up a score of 281/4 in 42 overs.

Chasing the target, Australia didn't get off to a great start either as their top-three departed for just 21 on the board. Elyse Vilani and Alex Blackwell slammed respective half-centuries but in the end, it wasn't enough as India sealed a place in the final courtesy of a 36-run win. India, however, lost to eventual champions England in a nail-biting summit clash played at the Lords.