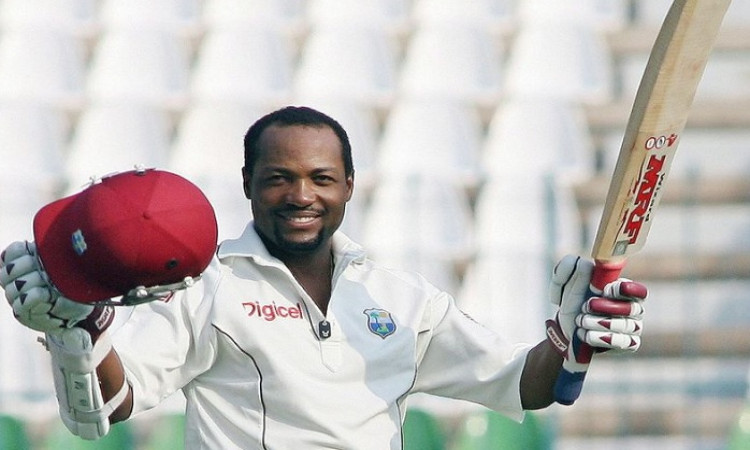 New Delhi, June 6:  The summer of 1994 in cricket is often called the summer of Brian Lara. The West Indies batting great had already established himself as one of the most promising talents in the world going into the year, but between April and June, Lara etched himself in the history books with two record breaking innings.

In April 1994, Lara set what was then the record for the highest individual score in Test cricket, scoring 375 against England. Two months later, Lara turned out for Warwickshire in the County Championship against Durham and smashed a mind-numbing 501 runs in a single innings.

He remained unbeaten at the end of it and the score remains the highest by any batsman in a first-class innings. It was the first, and thus far the only, time that a batsman managed to go past 500 in a single innings and Lara went past Pakistan great Hanif Mohammad's 499 to set the highest ever first-class score. Hanif had scored the runs all the way back in 1959 and the third highest score below him is 452 not out scored by the great Don Bradman in 1930.

Lara himself is the batsman to have closest to the score since, when he became the first to score a 400 in a Test match 10 years later.

Lara did not have a contract with any County side before this and Warwickshire had signed him after the rest of their overseas recruits failed to turn out.

He also had his fair share of luck in the early part of the innings. Lara was dismissed off a no-ball while he was on 12 and then dropped by the wicketkeeper on 18.

After that, it was Lara's show all the way and by the time Warwickshire were done batting, the Trinidadian had scored 501 off 427 balls, his innings peppered with a whopping 62 fours and 10 sixes. Durham had declared on 556/8 and Lara's innings pushed Warwickshire's score to 810/4. Their declaration also resulted in the end of the match.