Exactly 38 years ago, legendary Kapil Dev slammed an unbeaten 175 against Zimbabwe in the 1983 World Cup to keep India in the hunt for a place in the semi-finals, after the top order batsmen had failed. 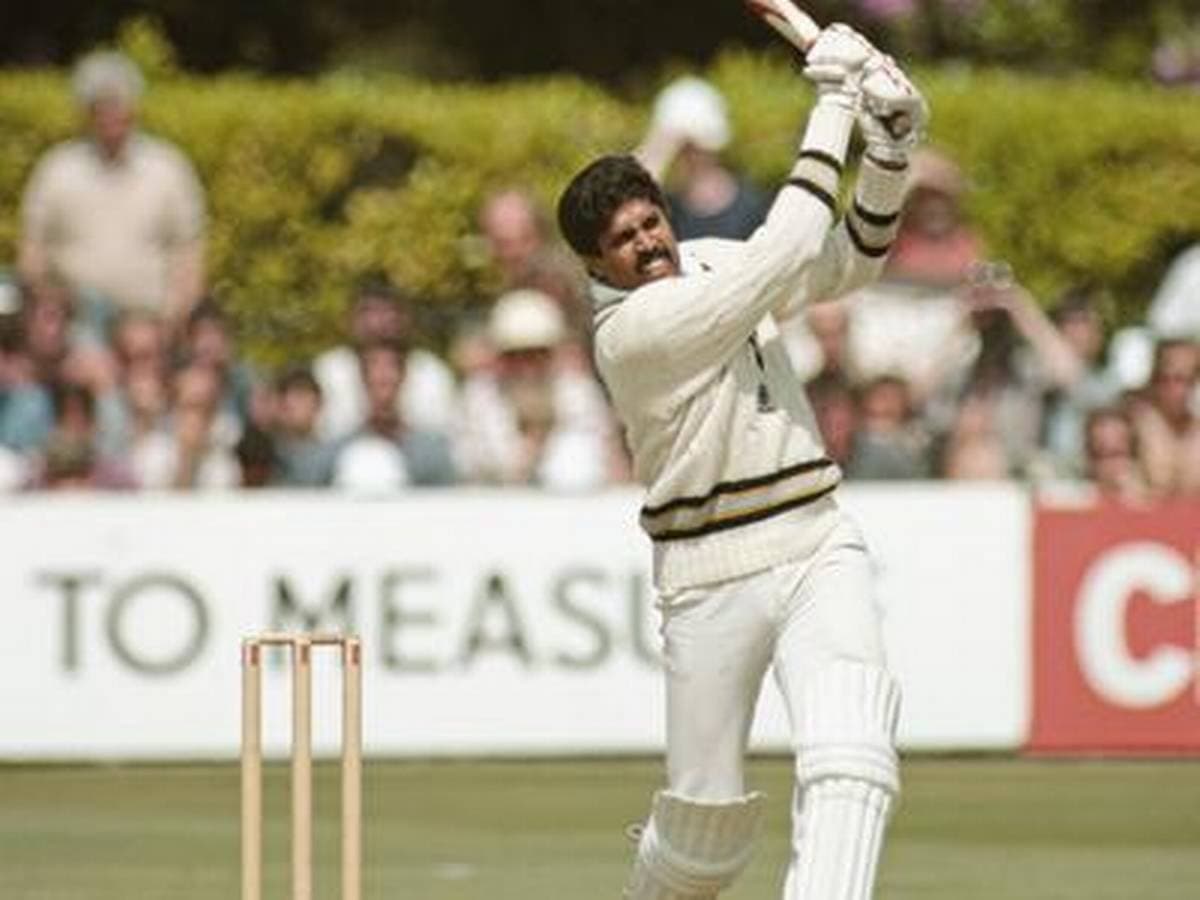 Kapil hit a then world-record 175 off just 138 deliveries, embellished with 16 boundaries and six sixes to guide India to 266/8 wickets in the allotted 60 overs, after his team was reduced to 9/4. India had lost Sunil Gavaskar, Krishnamachari Srikkanth, Mohinder Amarnath, and Sandeep Patil.


Cricket History: When A Test Match Finished After 12 Days

"#OnThisDay in 1983: Leading from the front, @therealkapildev went berserk at Tunbridge Wells & slammed 175* off 138 balls against Zimbabwe in the 1983 World Cup!" tweeted the Board of Control for Cricket in India on Friday.

Kapil then chipped in with his bowling, conceding just 32 runs in his 11 overs and taking one wicket as India dismissed Zimbabwe for 235 in 57 overs and won by 31 runs.

That innings kept India alive in the tournament and finally helped them defeat the Clive Lloyd-led West Indies side by 43 runs in the final at Lord's to lift the World Cup for the first time, after abysmal performances in the first two editions in 1975 and 1979.