Ollie Robinson Takes A 'Short Break' From All Cricket After Suspension

England pace bowler Ollie Robinson, who was suspended from international cricket following resurfacing of his old racist and sexist tweets, has taken a short break from cricket and will not be available for the first two T20 Blast fixtures for Sussex. 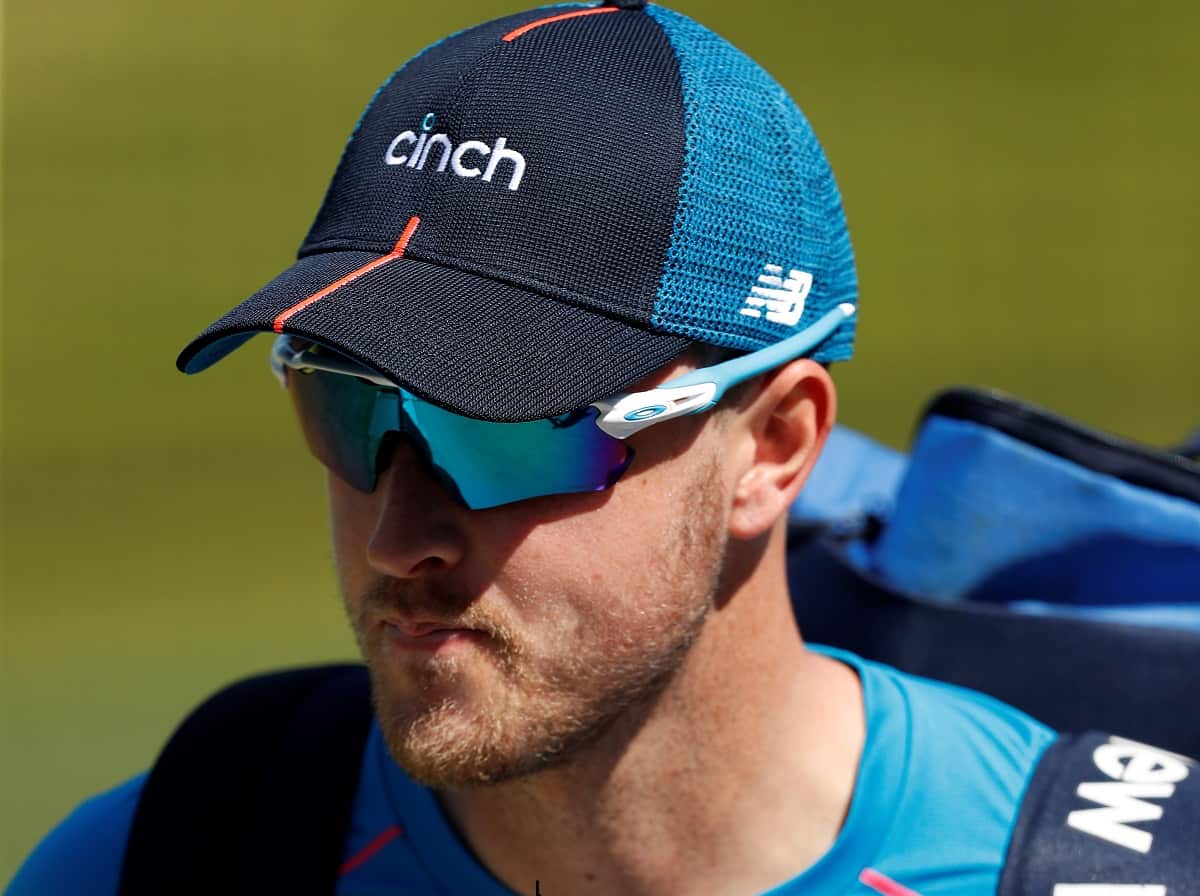 Though he was suspended by England and Wales Cricket Board (ECB) from international cricket after his Test debut at Lord's against New Zealand last week, he can still play for his county side Sussex.

The county, however, said in a statement that the pace bowler has taken a break.

"After a difficult week, Ollie has decided to take a short break from the game to spend time with his young family. Player and staff welfare -- including mental health and wellbeing -- is a priority for the club and, as such, Sussex Cricket fully supports Ollie in his decision," said the club in a statement.

"When he is ready to return, Ollie will be welcomed back to the club, where discussions with the remainder of the squad over the last week have made clear that he retains the support of all his Sussex teammates. We remain in close contact with Ollie from a welfare perspective and will issue further updates on his availability at the relevant times," added the statement from the club.

The statement from Sussex said that the county club will not add to ECB penalty and will continue to support the pace bowler as he looks to educate himself on the issue.

"Ollie is a very different man from the one that wrote those tweets and has clearly learned much in the intervening years," the statement added.

"He has made clear the shame, embarrassment, and remorse he feels for the discriminatory comments he made.

"As a result of his actions, Ollie has had the opportunity to represent his country suspended, is at the centre of intense public and media scrutiny and faces the possibility of further disciplinary action from the ECB. Sussex Cricket will not be adding to these significant penalties," the statement said further.

"The club will turn its attention to supporting Ollie in his commitment to continue to educate himself in the area of equality, diversity and inclusion. Ollie has more to learn in this area. We all do. We all have a responsibility to improve and to make cricket a game for everybody."