Ollie Pope seems to have modeled his batting on Ian Bell: Sachin Tendulkar 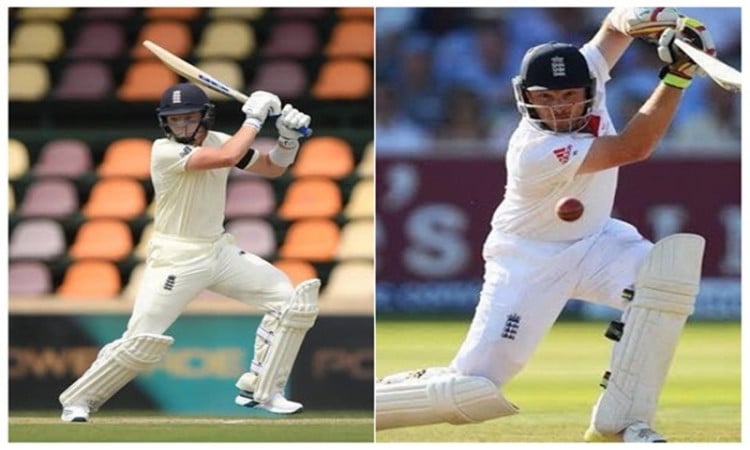 "Been watching the 3rd Test, Ollie Pope seems to have modeled his batting on Ian Bell. His stance and footwork looks exactly the same to me," Tendulkar said in a tweet.

Bell featured in 118 Tests for England and scored 7,727 runs including 22 centuries. He is also among three Englishmen who were part of three Ashes winning teams. Bell also featured in 161 ODIs before calling time on his career in the fifty-over format in 2015.

The comments from Tendulkar came after Pope rescued England on the first day of the ongoing third and final Test between England and West Indies at the Old Trafford.

Put into bat, England at one stage seemed to be struggling after losing four wickets for 122. However, it was then that Pope along with Jos Buttler stitched an unbeaten 136-run stand to not only take the hosts out of troubled waters but also put them in a commanding position at the end of the day's play on Friday.