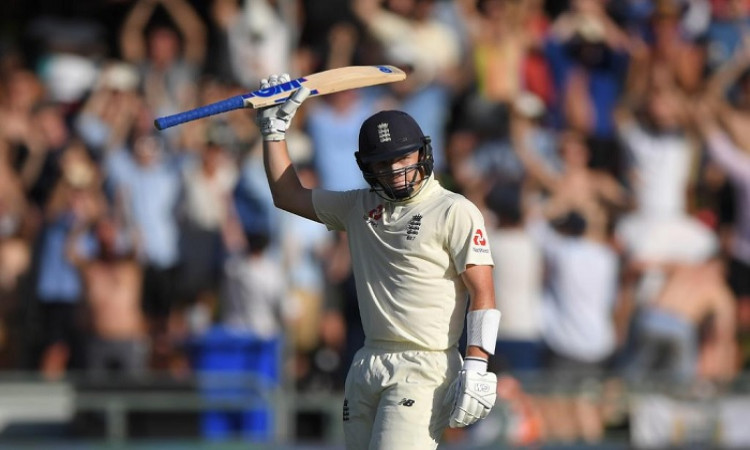 Cape Town, Jan 3: A depleted England had Ollie Pope to thank for a gritty unbeaten 56 even as South African pacers dominated proceedings to restrict England to 262/9 at stumps on Day 1 of the second Test at the Newlands here on Friday.

England captain Joe Root won the toss and elected to bat first sans the services of ace quick Jofra Archer and opener Rory Burns, both in-form players ruled out due to injury. Pope, playing in place of Jonny Bairstow, dug in when wickets tumbled at the other end and got to 56 from 132 balls, his innings laced with seven fours.

For the hosts, Anrich Nortje (2/54) impressed in only his third outing while veteran Vernon Philander (2/46), Kagiso Rabada 2/63) and Dwaine Pretorius (2/26) also took two wickets each.

Pope and star all-rounder Ben Stokes (47) shared a 58-run stand for the fifth wicket, but England's World Cup and Ashes hero threw away his wicket when he was looking good by chipping a fullish Nortje delivery to Dean Elgar at cover.

Jos Buttler's poor run of form continued as he departed for 29 as England lost the tail early before James Anderson held on with Pope.

Joe Root (35) also got a start but Philander and Rabada kept taking regular wickets to keep the visitors them in check.

South Africa won the first Test by 107 runs and lead the four-Test series 1-0.