India skipper Virat Kohli has called on his out-of-form batsman K.L Rahul to ignore criticism from outside the team camp, and retain self-belief amid his poor run of scores of 1,0,0 and 14 that saw him getting dropped for the last T20 game against England. 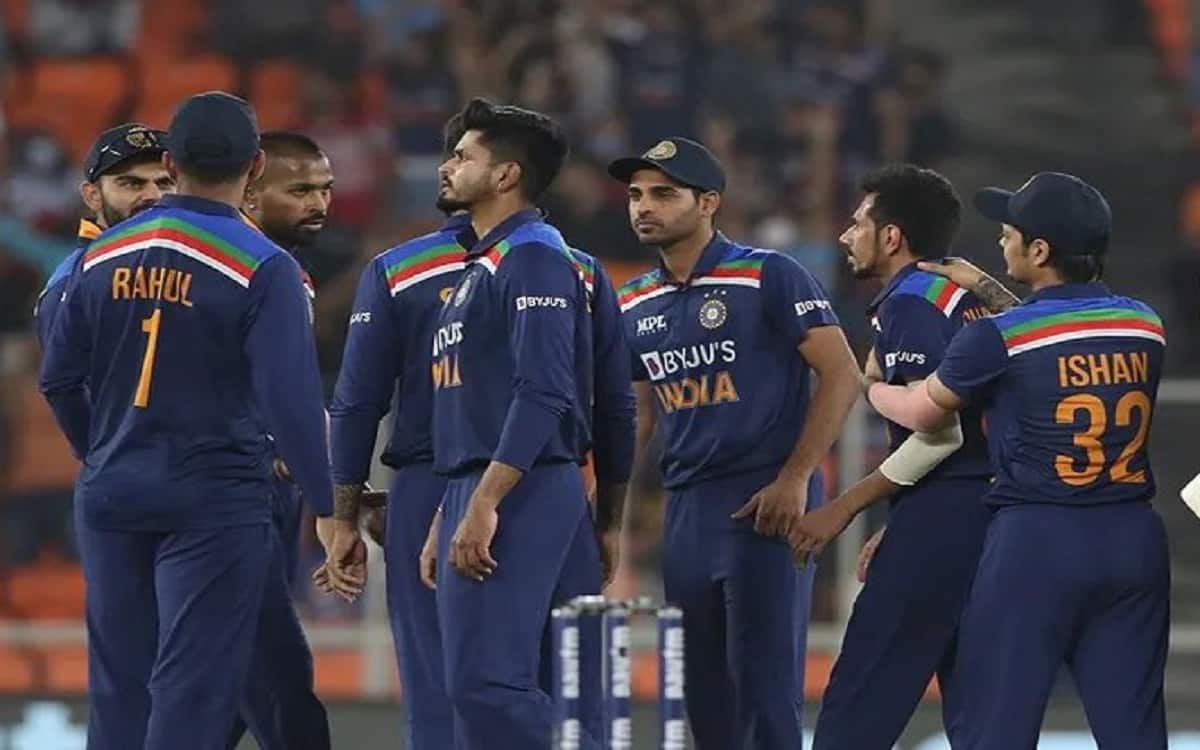 "When I think of 'form and out-of-form, my mind goes to the song, Kuch to log kahenge, logon ka kaam hai kehna; chhodo, bekaar ki baaton mein kahin beet na jaaye raina (people will talk, their job is to talk; leave all the useless talks for we may lose the night in that)," the India captain said while explaining how he takes on criticism.


IND vs ENG: India Look To Focus On Finer Details In ODIs Against England

While the ODI series that begins on Tuesday may not be significant for most of the players in a year that has seen the focus on Tests and T20 Internationals, for the likes of K.L. Rahul and Shikhar Dhawan, it assumes significance if they are to remain serious contenders for the squad in T20 World Cup that is scheduled to be held later this year in India.

Both these batsmen, as well as the youngsters who are also trying to make a mark, will take this series as an opportunity to gear up for the T20 World Cup in a year in which the focus is on Test matches and T20s due to the World Test Championship final, the five-Test series in England and the T20 World Cup.

Players like Rahul though have the backing of their captain Kohli who said there could be a hidden agenda behind much of the criticism.