Mahendra Singh Dhoni's return to competitive cricket after over five months turned out to be a failure with the bat as the Chennai Super Kings (CSK) skipper fell to a second-ball duck off the bowling of young pacer Avesh Khan of Delhi Capitals in the second match of IPL 2021 on Saturday. 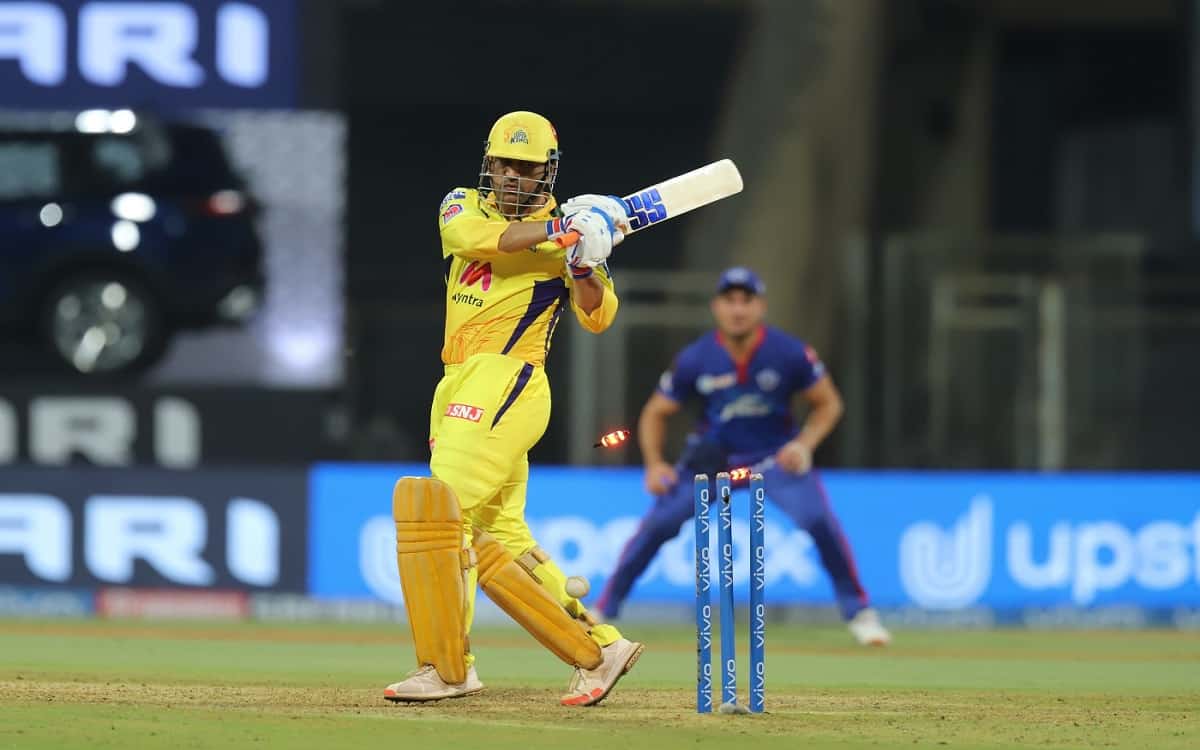 The 39-year-old former India captain has bowled off an inside edge off the bowling of Avesh, as he tried to pull a delivery to the mid-wicket boundary. Dhoni, who has only been playing IPL and no other competitive cricket, played his last match on November 1 during IPL 2020.

He failed to get a single half-century in that edition with his highest being 47 not out. He aggregated 200 runs in 14 matches and averaged just 25. It was Dhoni's lowest aggregate in an IPL season.

Last season was also the first time after seven years in the IPL that he failed to get the number of sixes in double digits. He got seven sixes in the 2020 IPL season, which was the lowest in any IPL edition in his career.

On Saturday, Dhoni walked into bat at No. 7. The man who followed him at No. 8, Sam Curran, got a 15-ball 34 to help CSK post a challenging 188/7 on the board. It will be interesting to see if Dhoni demotes himself further considering the batting lineup CSK have and his poor run of form.