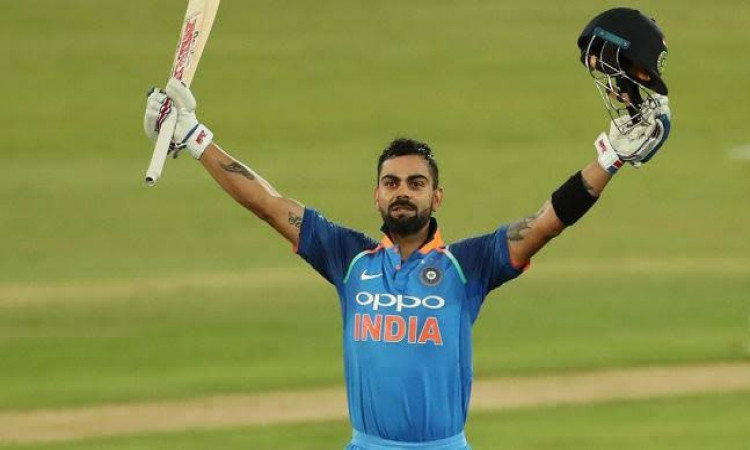 After an era-defining ICC Men’s Cricket World Cup in 2019, and ahead of this month’s renewal of the U19 Cricket World Cup in South Africa, top stars say the competition made them the players they are today. Virat Kohli, Ben Stokes, Joe Root, Rashid Khan, Mustafizur Rahman and Ross Taylor all honed their craft in the tournament and now walk the field of ODI cricket as kings.

Nearly 12 years on from captaining India to victory at the U19 Cricket World Cup, Kohli is the top-ranked ODI batsman in the world with 43 centuries to his name in the format. Kohli steered a side featuring Ravindra Jadeja and Manish Pandey to overall victory in Malaysia, leading by example and making a superb hundred in the group stage against West Indies.

Less predictably, then-19-year-old Kohli gave his medium pace a successful airing, snaffling a vital two for 27 including the wicket of captain Kane Williamson in the semi-final win over New Zealand.

True to form, Kohli relished testing himself against the best young players in the world.

“It helped us get a good platform to build on and make our careers from thereon, so it holds a very important place in my mind and heart. It is very important to understand and respect the opportunity it provides to you.

“I remember playing against Kane (Williamson). He was someone who always stood out in the team, his batting ability was very different from the other players who were around.

“It is good to know that so many people from that batch, like Kane and Steve Smith, have played for their respective countries.”