New Zealand bowling coach Shane Jurgensen will stay on with the squad for the full tour of India later this year instead of returning to New Zealand following the T20I series against Bangladesh as initially planned. 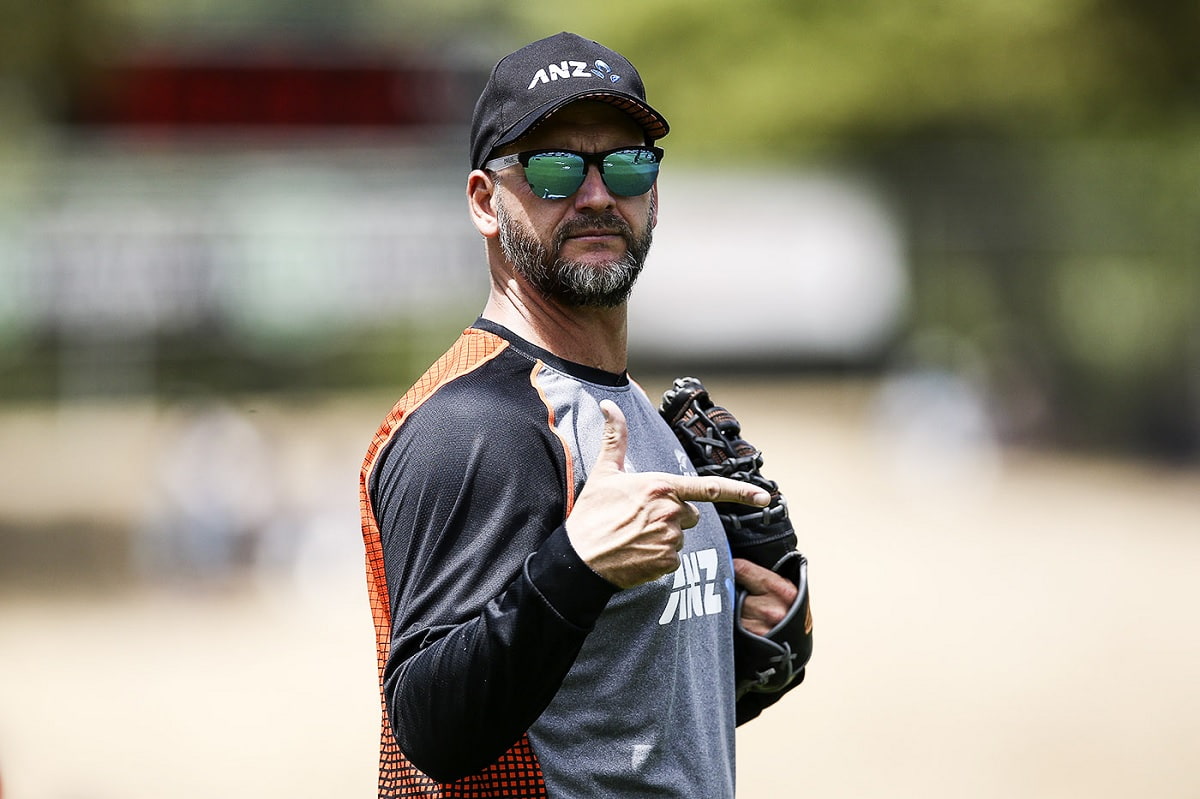 "The rearrangement of Jurgensen's winter touring commitments came about after his scheduled departure on Friday was delayed as a result of visa complications caused by the recent nationwide lockdown," said New Zealand Cricket (NZC) in a statement on Monday.

Jurgensen was due to link up with the current New Zealand team in Pakistan to take over the reins for the five-match T20I series starting in Lahore next weekend. But now Jurgensen will not go to Pakistan and will depart directly for the ICC T20 World Cup in the UAE in early October, alongside head coach Gary Stead and regular batting coach Luke Ronchi. Former pacer Shane Bond, currently with Mumbai Indians in the IPL 2021 in UAE, will link up with the squad for the T20 World Cup as the fourth coach. He will be there for the three-match T20I series against India after the Test series.

"The silver lining is that Jurgensen is now able to stay on for the two Test tour of India in late November/early December, rather than returning home as previously planned - in accordance with NZC's player and staff welfare protocols," the statement said.

Current coaches Glenn Pocknall (head), Graeme Aldridge (bowling) and Thilan Samaraweera (batting) will continue to lead the touring team in Pakistan, while the previously vacant bowling coach role for the India Test series no longer needs to be filled with Jurgensen on board.

New Zealand will open their men's T20 World Cup campaign against Pakistan on October 26 in Sharjah. They are placed in Group 2 alongside 2007 Champions India and two yet-to-be-known qualifiers from Round 1.