NZ's BJ Watling To Retire After WTC Final Against India

New Zealand Test wicketkeeper Bradley-John Watling, who is part of the New Zealand squad that will travel to England to play two Tests against host and the World Test Championship (WTC) final against India, will retire after the end of the tour. 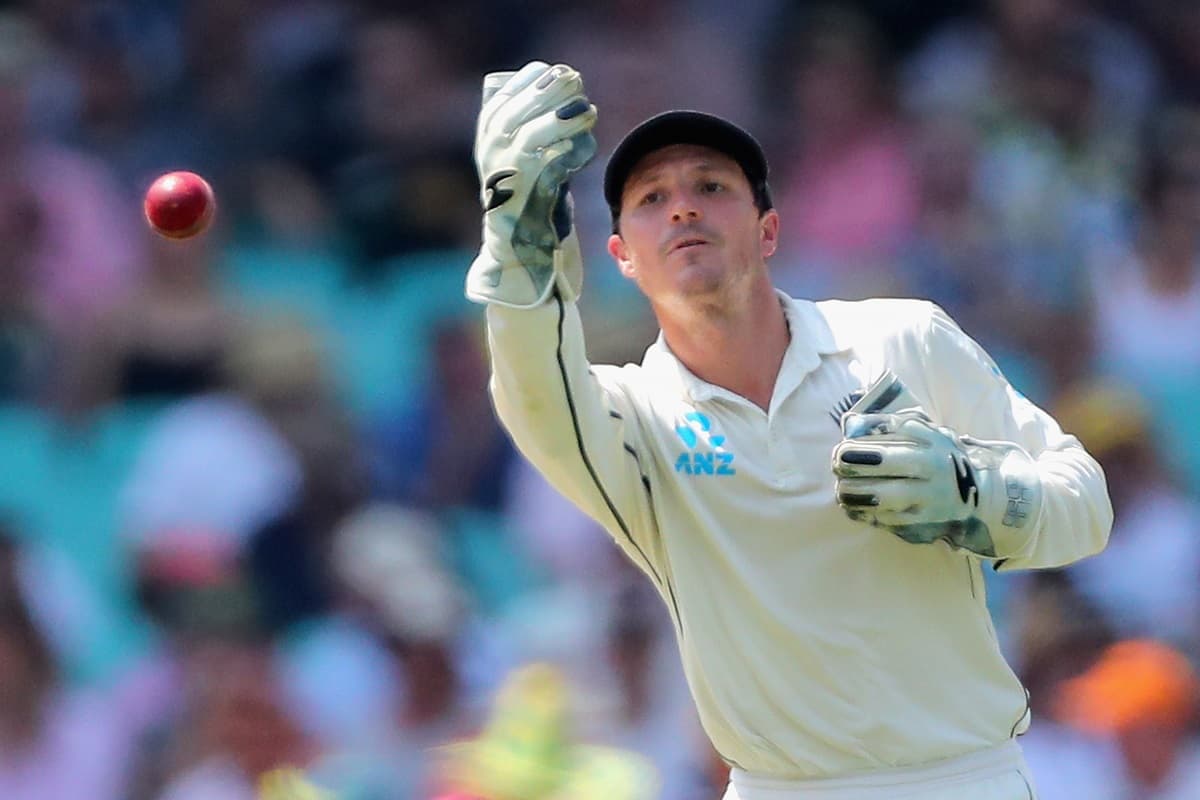 "It"s the right time," Watling was quoted as saying in a statement released by New Zealand Cricket on Tuesday.

"It's been a huge honour to represent New Zealand and in particular wear the Test baggy. Test cricket really is the pinnacle of the game and I've loved every minute of being out there in the whites with the boys," said the 35-year-old veteran of 73 Test matches and 28 ODIs.

If he plays all three Tests in England, Watling would finish with 76 Test matches. He has hit eight Test centuries.

"Sitting in the changing rooms, having a beer with the team after five days' toil is what I'll miss the most," he said.

Watling holds the record for most dismissals by a New Zealand wicketkeeper with 249 catches -- excluding 10 as a fielder -- and eight stumpings.

Watling is only the ninth Test wicketkeeper to score a double hundred and was the first to do so against England, when his Player-of-the-Match performance helped win a dramatic Test against England at Bay Oval, Mount Maunganui, in November 2019.

"I've played with some great players and made many good mates. I've also hd plenty of help along the way for which I'll always be grateful," he said.

"My wife Jess has been a constant source of stability and support and I'm certainly looking forward to being able to spend more time with her and the kids. I also owe a big thanks to my mum for steering me in the right direction early on and always being there for me."