NZ vs WI: Windies Skipper Holder Wants End To Having Only Home Umpires

West Indies captain Jason Holder pressed Monday for an end to cricket's insistence on home umpires because of the coronavirus pandemic, although he had no serious complaints about the officiating in New Zealand. 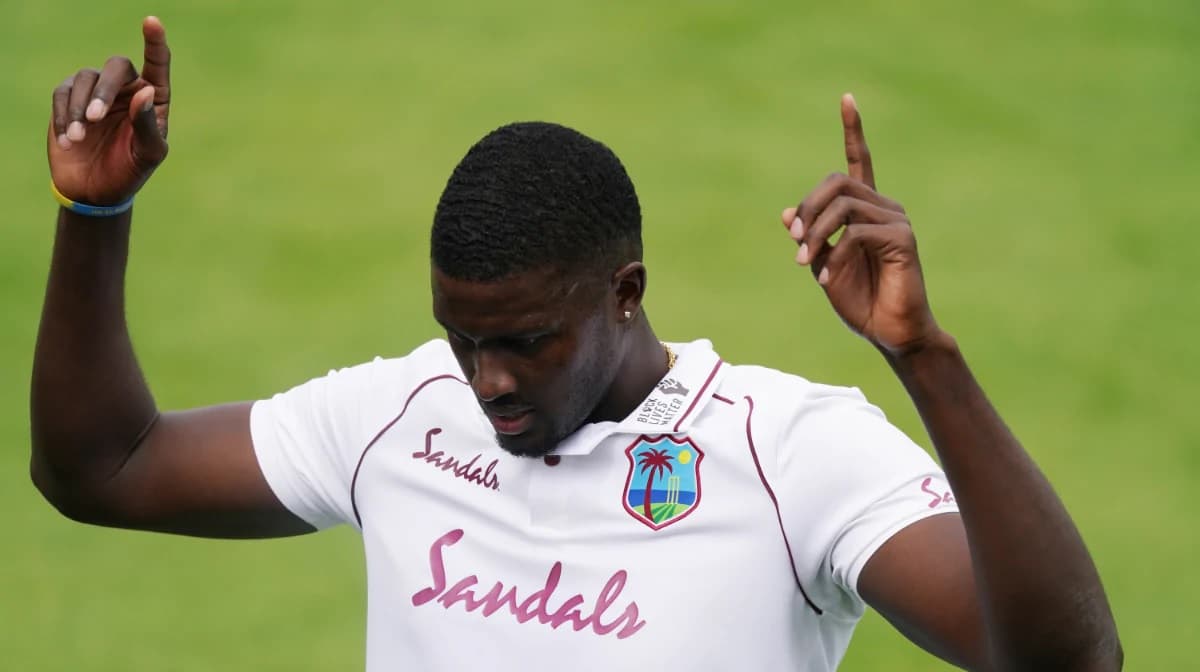 Speaking after the West Indies suffered back-to-back heavy losses to the Black Caps when only New Zealand officials were in charge, Holder said a fairer system would be to have an umpire from both countries on duty.


Aus vs Ind: I Find It Hard To Stop Visualizing The Game Or Shadow Batting, Says Smith

But with the Covid-19 disruption to international sport and the "logistical challenges with international travel," the ICC rescinded the rule this year to again allow for home umpires and match referees.

Holder said in any Test series there would be questionable decisions and he thought the New Zealand umpires "did a reasonable job" as the Black Caps coasted to a first Test victory by an innings and 134 runs and won the second by an innings and 12 runs.

"But, I don't understand a situation where we're having home umpires," he said.

"If we can travel and do a quarantine, I don't see why an opposing (team) umpire can't do the travel and quarantine. If players are making the sacrifice and go on the road and continue cricket then I feel as though the umpires should do the same.

"If it's a case where you get a home and an opposing umpire to do a Test match then I think that's fair."