New Zealand captain Kane Williamson hit the highest Test score of his career on Friday with a majestic 251 as the hosts posted an imposing 519 for seven declared on day two of the first Test against the West Indies in Hamilton. 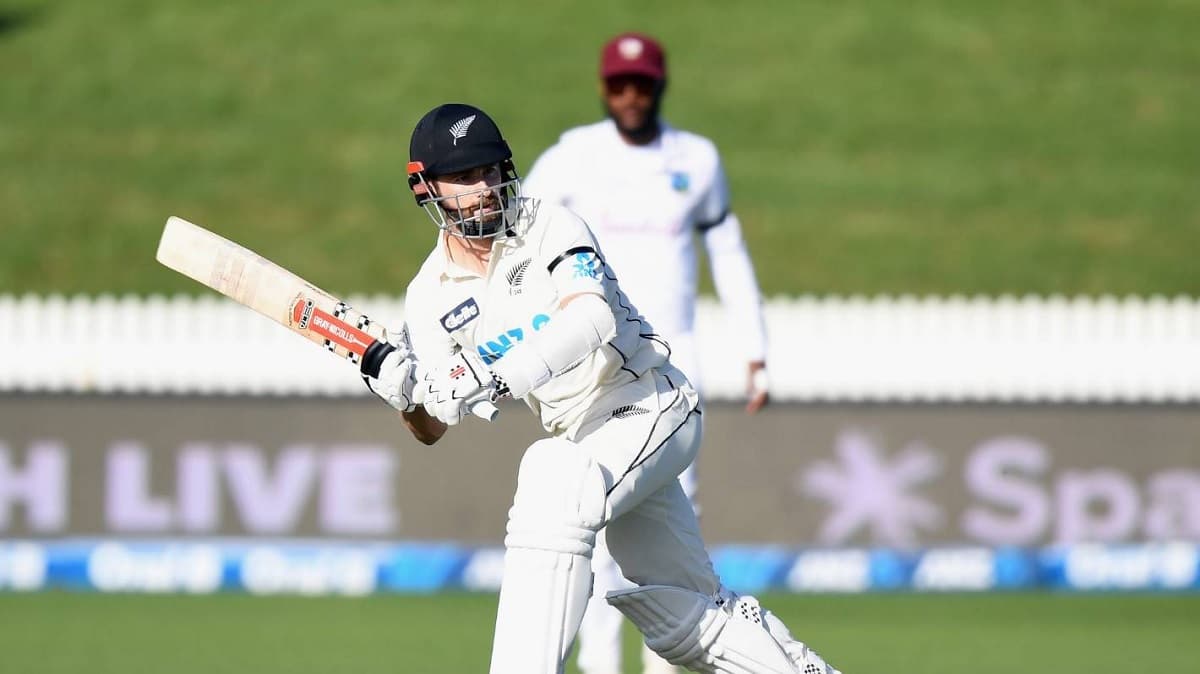 In reply, the injury-hit West Indies were 49 without loss with John Campbell on 22 and Kraigg Brathwaite on 20 after cautiously negotiating the 26 overs to stumps.

After two months playing in the same Indian Premier League team as West Indies skipper Jason Holder, Williamson, 30, slipped seamlessly back into the strict demands of the red-ball game.

He was thrust into the Test after five overs and over the next 10 hours and 24 minutes he faced 412 deliveries, caressing the ball to all points as he picked the deliveries that needed to be played and rarely touched anything else.

The first signs that Williamson was thinking of declaring came when he sharply lifted the scoring rate after passing 200.

His next 51 came off 42 deliveries. In one Kemar Roach over he smacked two fours and a six before being given out on 222, caught behind, only to be recalled when replays showed the delivery was a no-ball.

It was Alzarri Joseph who finally removed the New Zealand talisman with his sole wicket of the innings, a short delivery that Williamson mistimed and was caught at mid-wicket by Roston Chase.

He walked off to a standing ovation and with the West Indies players rushing over to congratulate him on a masterful performance.

The tall Jamieson, with his unbeaten 51, is proving a solid performer in his third Test outing and was the only other batsman to add significantly to the New Zealand total on day two.

Ross Taylor, who was 31 not out overnight, could only add seven before he was caught behind by Shamarh Brooks who took over the gloves from the injured Shane Dowrich.

Henry Nicholls' low-scoring streak continued when he went for seven, extending his run without a half-century to 13 innings.

Tom Blundell supported Williamson for more than 90 minutes but made only 14, while Daryl Mitchell could only add nine with Tim Southee not out for 11 at the close.

Usual first drop Darren Bravo did not field Friday because of an Achilles heel strain and is expected to bat down the order at seven, while regular 'keeper Dowrich did not take part on day two because of a hand injury and may not bat at all.