NZ vs WI: Santner To Lead in Final T20I; Grandhomme Ruled Out Of Tests

Left-arm spinner Mitchell Santner has been named as the captain of Black Caps for the third T20I to be played on Monday. He will take over from Tim Southee (who's been rested for the game) and will become the eighth T20I captain for New Zealand, said New Zealand Cricket. 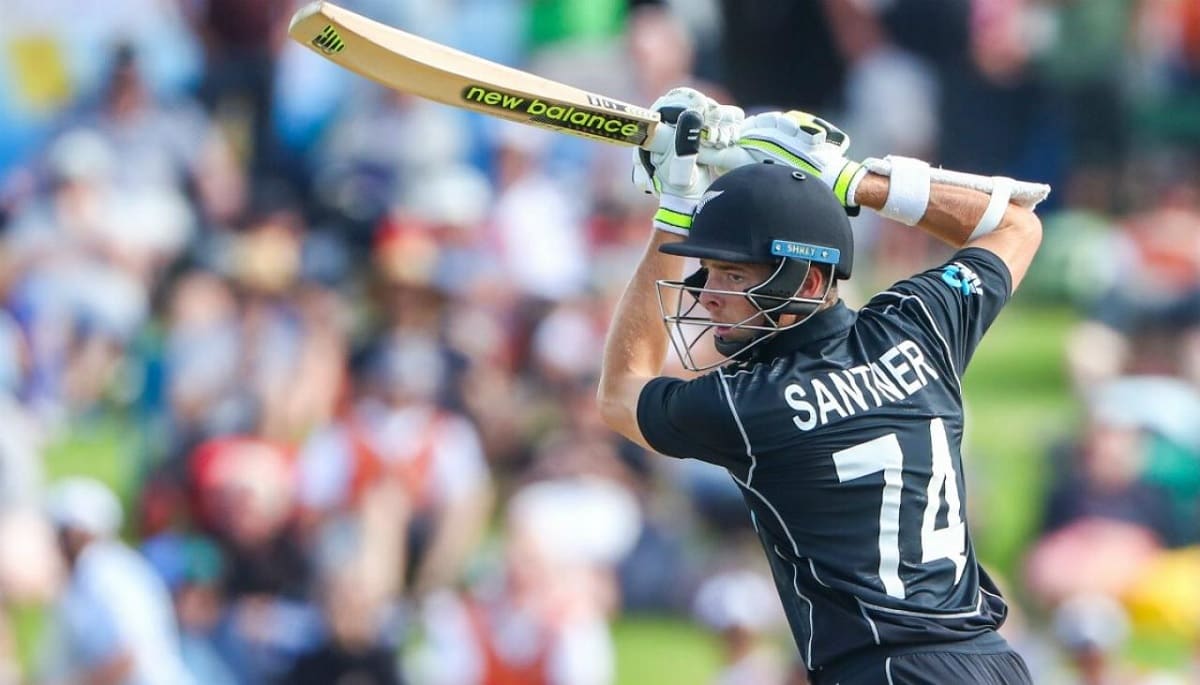 New Zealand all-rounder Colin de Grandhomme has been ruled out of the upcoming Test series against West Indies due to bone bruising in his right foot. He will be replaced by Daryl Mitchell in the squad.

"The unavailability of Colin and Ajaz has obviously had a flow-on effect to our T20I squad who are providing the replacement players for the Test squad," head coach Gary Stead said.

"It's disappointing for Colin to be ruled out of the Tests completely and he'll now target being fit and available for the Boxing Day Test at Bay Oval. Ajaz will join the team in Hamilton to have treatment and train. We will make a call on the second Test in Wellington closer to the time," he added.

His 52 T20I wickets are the most by any New Zealand bowler since his debut and he is currently ranked sixth in the ICC T20I bowling rankings.

"I'd like to acknowledge Mitch Santner for taking on the responsibility to captain the T20 side. It's a great honor to lead your country and I know his calm demeanor along with the sheer amount of international experience he's amassed in the past five years will hold him in good stead," said the New Zealand head coach.

The first of the three T20Is will be played on Friday at Eden Park.