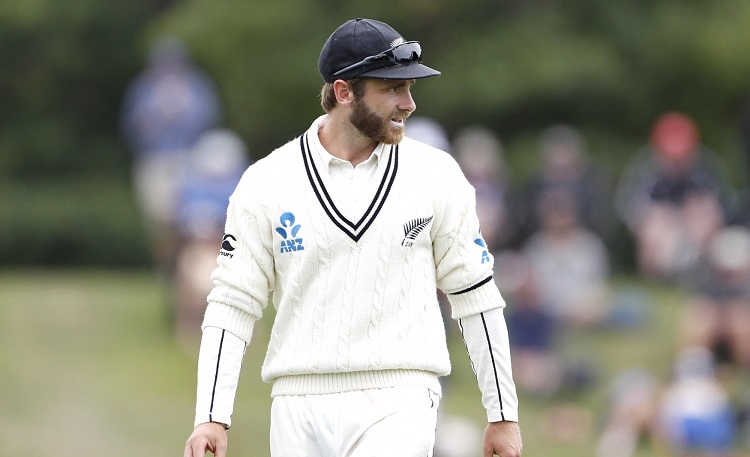 Conway and Kyle Jamieson are the new faces in the T20 team, which will be captained by Tim Southee, with Kane Williamson and Trent Boult focussing on the Test series.

Southee, Jamieson and Ross Taylor are only available for the first two T20Is, at Eden Park on November 27 and at Bay Oval on November 27, before heading to Hamilton to join an unchanged 13-man Test squad on November 30.

With the third and final T20I at Bay Oval also on November 30, Mark Chapman, Doug Bracewell and Scott Kuggeleijn will join the T20 squad as cover for the three Test players.

"I think we're all very aware and appreciative of how much work has gone in to make this home summer possible - in what is clearly unprecedented times," said BLACKCAPS coach Gary Stead.

"The season schedule is complex and for the first time we're going to have a BLACKCAPS Test squad assembling on the same day we're playing a T20 International in another city. We've got players at quite different stages with some having played almost a month of domestic cricket, some in managed isolation following the IPL and others battling injuries," he said.

Auckland Aces batsman Glenn Phillips has earned a T20 recall after impressing at the recent Caribbean Premier League, while Hamish Bennett has retained his spot after strong showings against India earlier this year.

Fresh from the IPL, Lockie Ferguson, Jimmy Neesham, Mitchell Santner and Tim Seifert are set to finish their managed isolation on November 26 and link up with the T20 squad that evening ahead of the opening match on the Friday night in Auckland.