NZ vs WI: Kiwis Have A Chance To Move Up In WTC Points Table

New Zealand will be aiming to make full use of home conditions in their two-match Test series against the West Indies from Thursday as they bid to move up in the World Test Championship (WTC) points table, currently led by Australia. 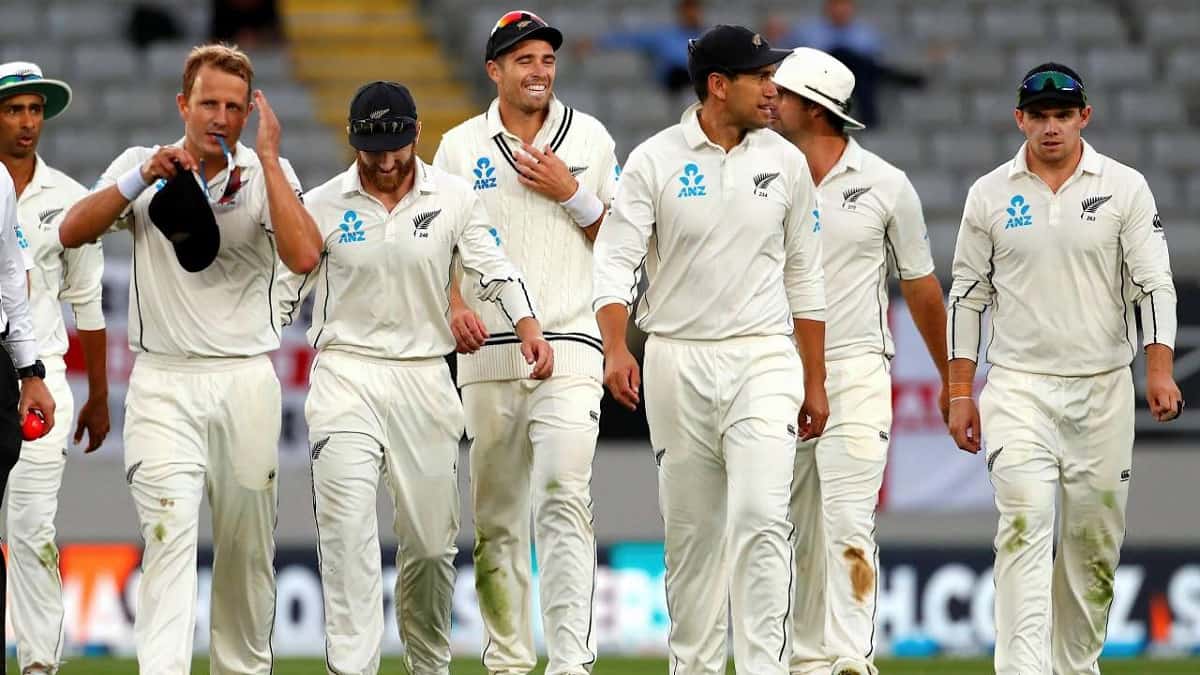 Black Caps are fourth in terms of percentage points won, the factor that determines the final placings, following a change to the points system announced last week owing to the disruption of international cricket due to the Covid-19 pandemic, stated ICC in a media release on Tuesday.

Winning both matches of the series could see the hosts overtake England and move into the third position with 0.625 percentage points after four series, having previously drawn 1-1 with Sri Lanka and losing 0-3 to Australia before pulling off a 2-0 home series win over India.

Australia replaced India at the top spot and the two teams will fight it out in a four-match Border-Gavaskar Trophy immediately after this one while New Zealand gets another chance to get WTC points on the board with a two-Test home series against Pakistan starting on December 26.