Left-arm New Zealand pacer Neil Wagner, who has become famous for troubling Test batsmen around the world with his short-pitched bowling, has insisted that he doesn't want to be seen as a one-trick pony. 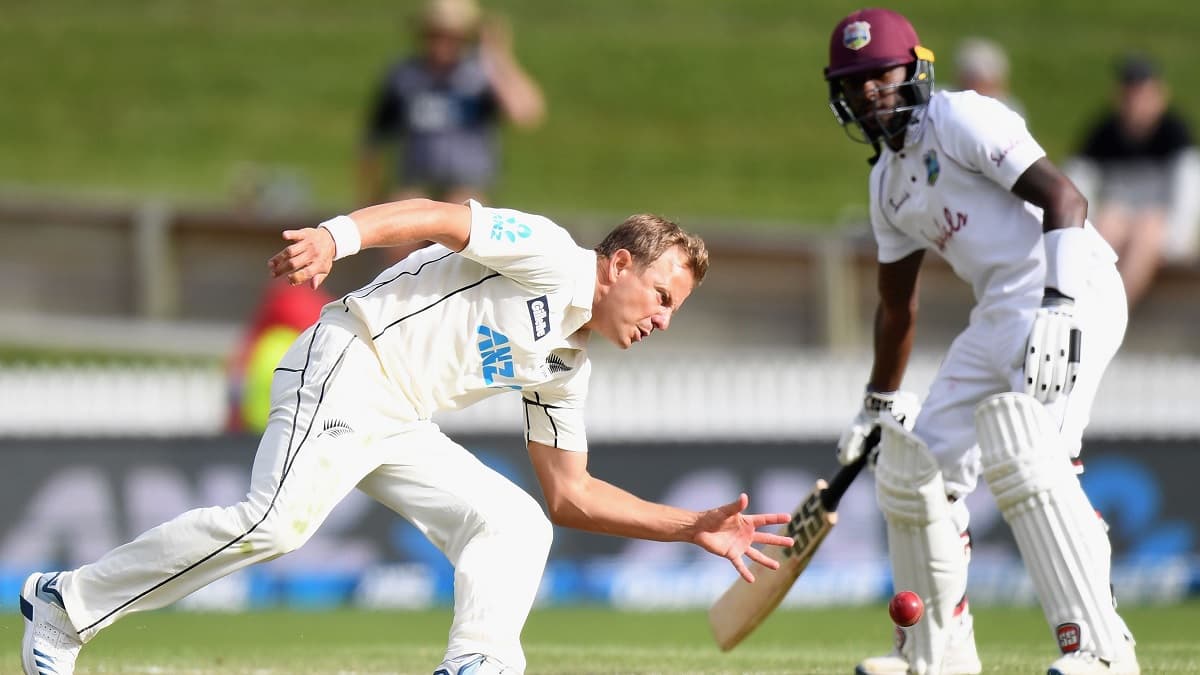 Wagner got some noticeable swing in the first Test against the West Indies at the Seddon Park which the Black Caps won by an innings and 134 runs on Sunday. He took 2/15 in the first innings and led the New Zealand wicket haul in the second innings with 4/66 to take his Test tally to 212 wickets in 49 matches.

"I've always worked on that," Wagner was quoted as saying by stuff.co.nz while talking about the swing.

"I don't want to be seen as a one-trick pony. I know I can do other things. In first-class cricket, I do work really hard on those sorts of skills. It's summing up the conditions and what's in front of you.

"We know the short-ball plan hasn't always gone to plan, with the shorter boundaries you can leak runs. I guess it comes down to experience and the knowledge of the ground, and discussing with the other bowlers," he added.

"... but to be able to do other things is quite pleasing. But it was quite nice to bowl with a ball that stayed in good nick for a long period of time and kept swinging," he said.

New Zealand and West Indies will now face each other in the second and final Test at the Basin Reserve in Wellington beginning Friday.