New Zealand all-rounder Daryl Mitchell has been fined 15 percent of his match fee for use of an audible obscenity during the first Test against the West Indies which the Black Caps won by an innings and 134 runs at the Seddon Park, the International Cricket Council stated on Sunday. 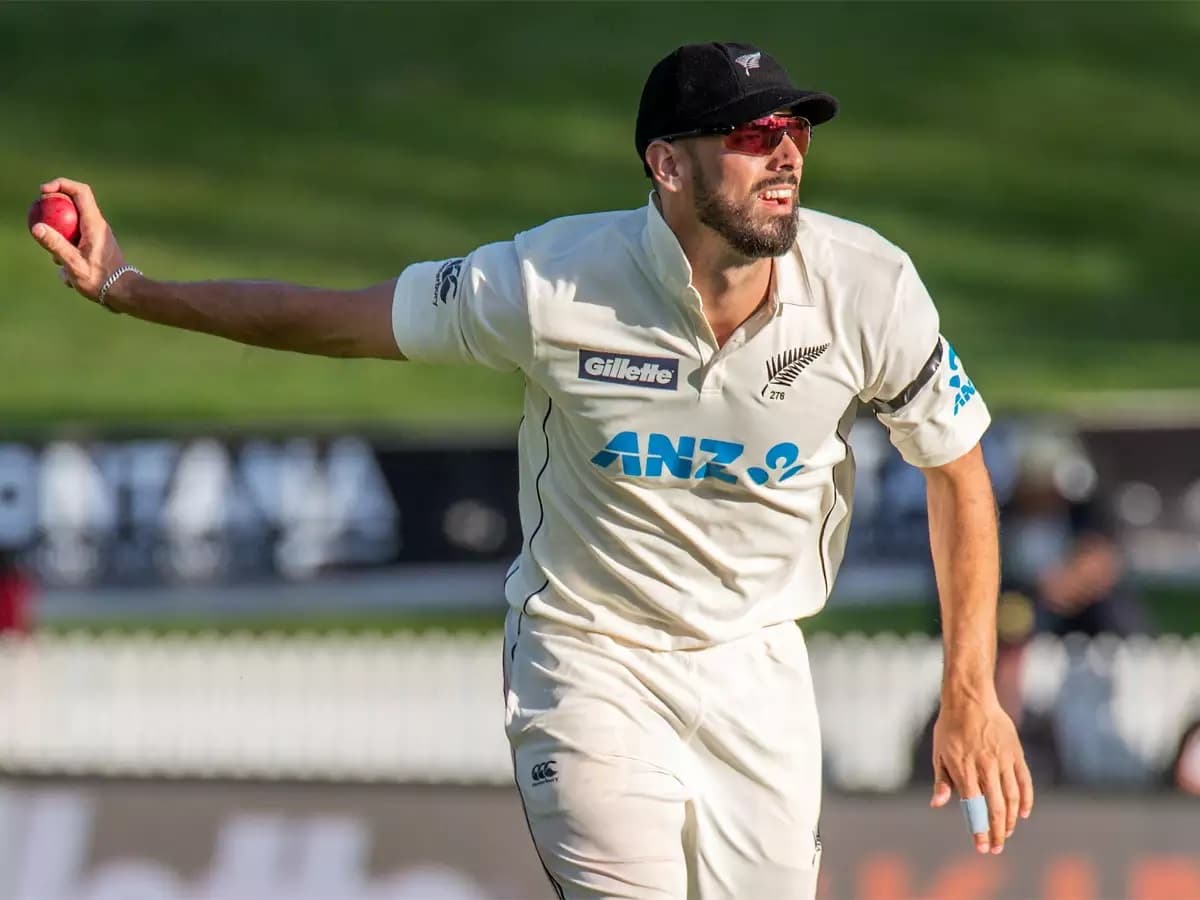 The incident occurred in the 62nd over on Saturday during the West Indies innings when Mitchell used inappropriate language as skipper Jason Holder was running between the wickets and in close proximity to him.

Mitchell was found to have breached Article 2.3 of the ICC code, which relates to "use of an audible obscenity during an international match", stated ICC in a media release.

In addition to this, one demerit point has been added to his disciplinary record. When a player reaches four or more demerit points within a 24-month period, they are converted into suspension points, which lead to a ban.
Match referee Jeff Crowe imposed the sanction which was ratified by the ICC Cricket Operations department as per the Covid-19 interim playing regulations. The all-rounder pleaded guilty to the offense and accepted the proposed sanction, so there was no need for a formal hearing.

New Zealand and West Indies will now face each other in the second and final Test beginning Friday at the Basin Reserve, Wellington.