Pakistan all-rounder Shadab Khan has been ruled out of the first test against New Zealand on Wednesday. 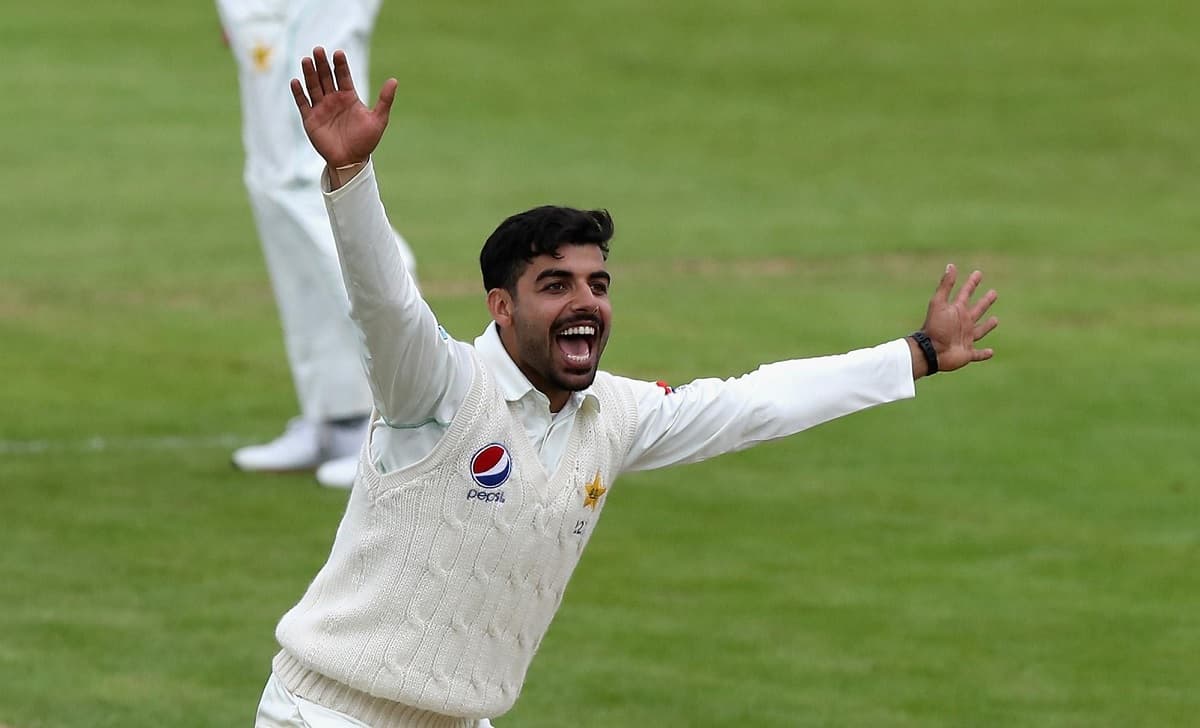 It has been reported that the all-rounder has suffered a thigh injury and will undergo scans which will confirm the exact nature of the injury.

"Shadab will now undergo MRI scans in Tauranga on Thursday, following which a further update on the exact nature of the injury and time needed to return to competitive cricket will be provided," a PCB release stated.

Left-arm spinner Zafar Gohar has been added to the squad as his replacement.

"Zafar has joined the Test side from Hamilton where he was preparing with the Pakistan Shaheens for Sunday's T20 match against the Northern Knights," the PCB release further added.

Babar Azam, Imam-ul-Haq, and Shadab Khan not available for the first Test.