Pakistan has managed to score 153/9 in the first innings against New Zealand at Eden Park Cricket Stadium, Auckland on Friday. 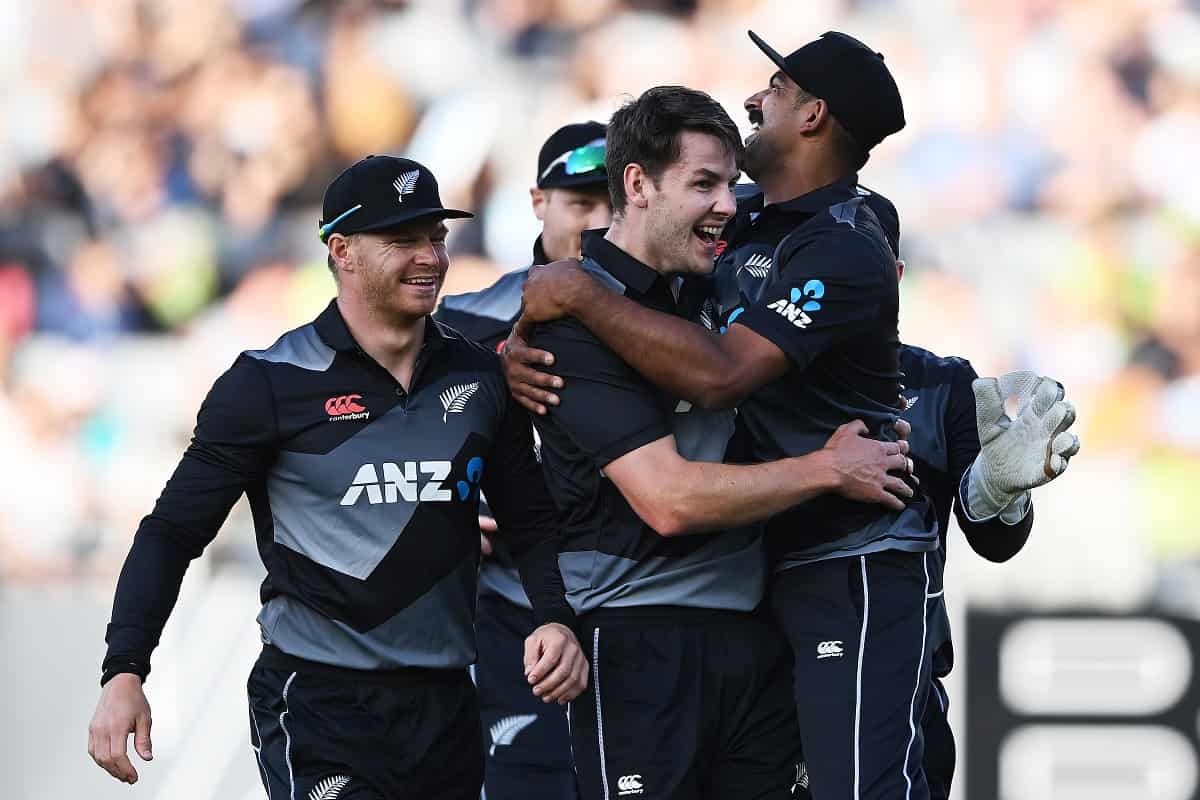 The Pakistani team, after opting to bat first, was in a lot of trouble after being reduced to 39/5 in which three wickets were taken by debutant Jacob Duffy. Duffy got the wicket of both the openers and removed the experienced Pakistani campaigner Mohammed Hafeez for a golden duck.

Captain Shadab Khan played a fighting knock of 42 to revive the innings with Imam Wasim. Khan was the fourth wicket for Jacob Duffy.

Faheem Ashraf made sure Pakistan reach the 150-run mark with his 18-ball-31 run cameo, which included three sixes and two fours. Shaheen Afridi and Wahab Riaz smashed a six each at the end as well.