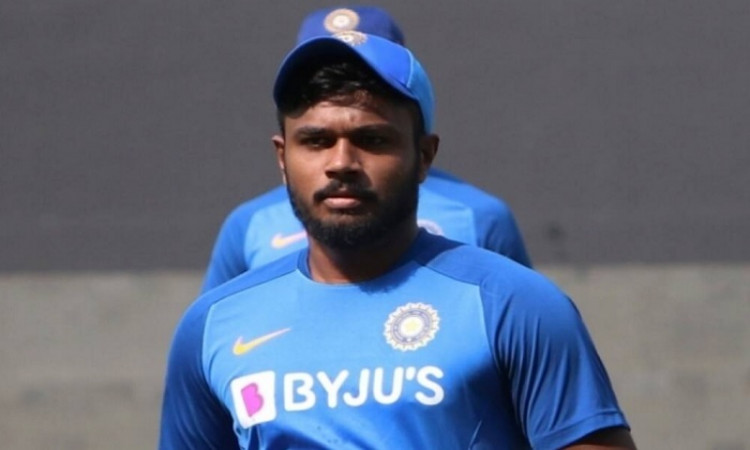 Dhawan suffered a fall and hurt his left shoulder while trying to stop a ball during the third ODI against Australia in Bengaluru on Sunday.

An MRI of his shoulder was conducted, and the results have confirmed a grade II injury of his acromio-clavicular joint. His hand will be in a sling and he has been advised rest for some time. He will start his active rehab management in the first week of February at the National Cricket Academy (NCA), a BCCI statement said.

As reported by IANS, the All-India Senior Selection Committee has named Sanju Samson as Dhawan's replacement in the T20I series. Prithvi Shaw has replaced the opener for the three-match ODI series that will begin on February 5.

All-rounder Hardik Pandya was not named in the ODI squad. As reported by IANS, he is likely to be back for the series against South Africa in March.

Pandya is set to head to the NCA and start his rehabilitation under the watchful eyes of NCA head Rahul Dravid and his team of trainers.