New Zealand pacer Mitchell McClenaghan called the ongoing T20I series against India 'meaningless'. In response to a tweet from an Indian fan who tried to troll McClenaghan by saying 'New Z 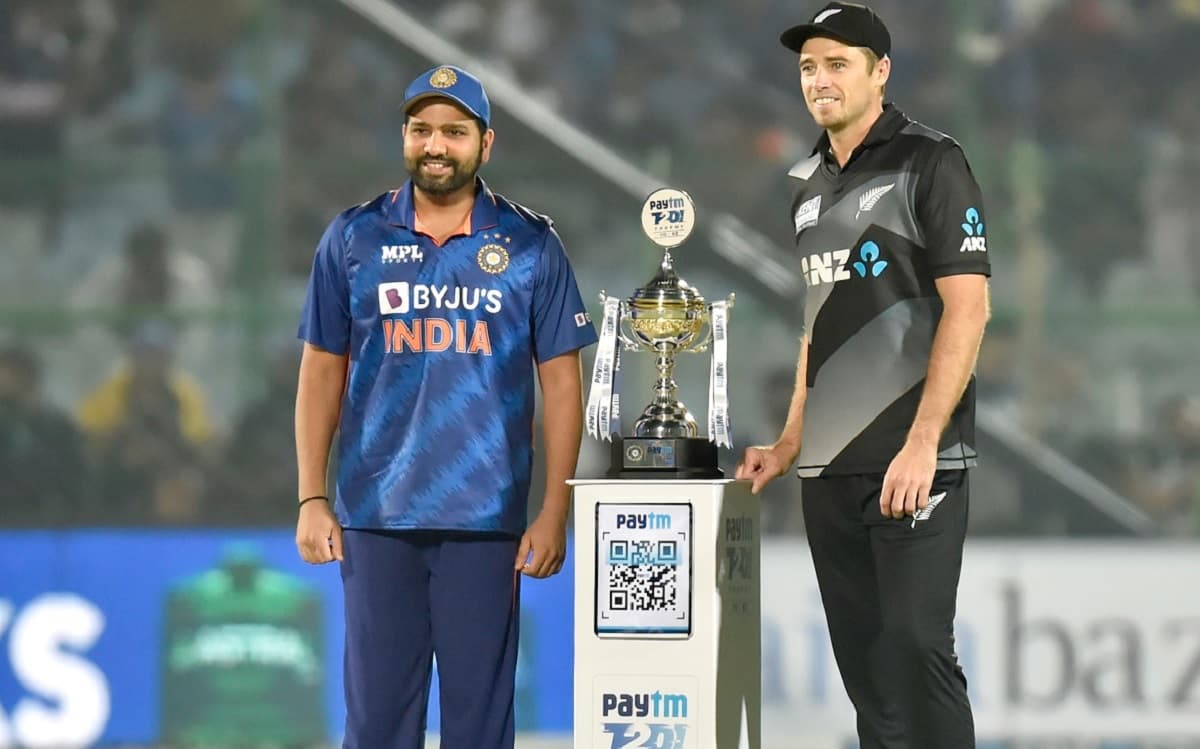 New Zealand pacer Mitchell McClenaghan called the ongoing T20I series against India 'meaningless'. In response to a tweet from an Indian fan who tried to troll McClenaghan by saying 'New Zealand lost series (two laughter emojis)', McClenaghan came up with a response which went viral on Twitter.

"Did they? You mean in meaningless series 72 hours after a WC final defeat with 3 games in 5 days playing a team with 10 days rest in their home conditions?" wrote McClenaghan in reply, referring to the tight schedule of New Zealand, who began the T20I series against India in Jaipur on Wednesday, just three days after losing to Australia in the Men's T20 World Cup in Dubai.

Though New Zealand rested Kane Williamson and Kyle Jamieson from the short series, they haven't looked at their best due to fatigue, raising questions over their cramped schedule. Another fan asked him if New Zealand had won the series, what would have been his response? McClenaghan replied, "Well done on a good win with little preparation against a good side."

In another exchange, where a fan wrote that what is the point of winning when India can't get the better of New Zealand in ICC events, McClenaghan had a witty reply. "NZ is to India as Aus is to NZ."

With the series already clinched by India, New Zealand will be hoping to avoid a 3-0 loss in the final T20I match in Kolkata on Sunday.