NZ first-class side releases Arthur for 'next assignment' 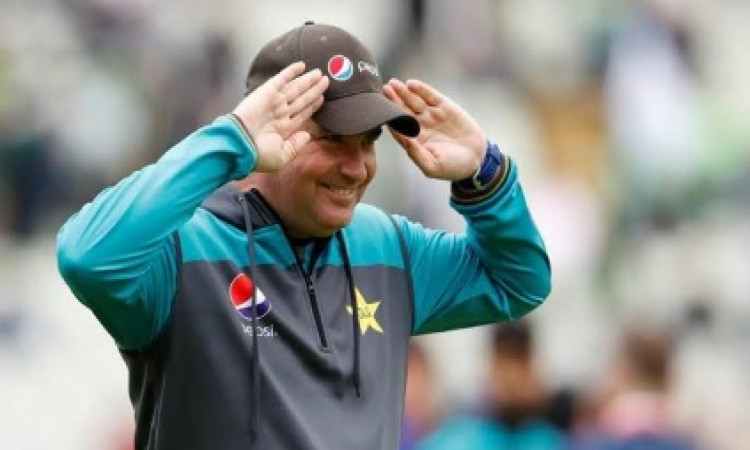 Wellington, Nov 29 Mickey Arthur, who has served as the head coach of Pakistan, South Africa and Australia, has been released from his short-term T20 contract with New Zealand side Central Districts.

Arthur had been appointed in September to coach the Stags solely in this season's Super Smash T20 campaign starting December 13, but has requested a release from his contract which CDCA has granted.

ESPNcricinfo had earlier this month reported that Arthur is in talks with Sri Lanka Cricket to become the head coach of the national side.

"Mickey is a great cricket coach, and a top guy, and I wish him well in his next assignment," said CD chief executive Pete de Wet in an official statement.

"We are obviously disappointed that Mickey requested a release from his contract as he would have brought his extensive experience and energy to our campaign -- something that we were really looking forward to," he added.

Aldin Smith, who is in charge of CD for first class and one-day matches on an interim basis this season, will also take on T20 responsibilities.

Arthur was removed as the head coach of Pakistan following their dismal performance at the 2019 World Cup.

Pakistan was knocked out in the group stage of the World Cup in England and Wales. Sarfaraz Ahmed's men finished fifth in the points table -- at equal points (11) with New Zealand after the round-robin stage. However, the Black Caps qualified as the fourth team for the semi-finals owing to better net run-rate.