Not Surprised That Very Experienced Hazlewood Did A Great Job As Captain: Sean Abbott

Melbourne, Nov 21, Australia's fast-bowling all-rounder Sean Abbott said he wasn't surprised over a very experienced Josh Hazlewood doing a great job as a skipper in his ODI captaincy debut when the hosts defeated England by 72 runs at the 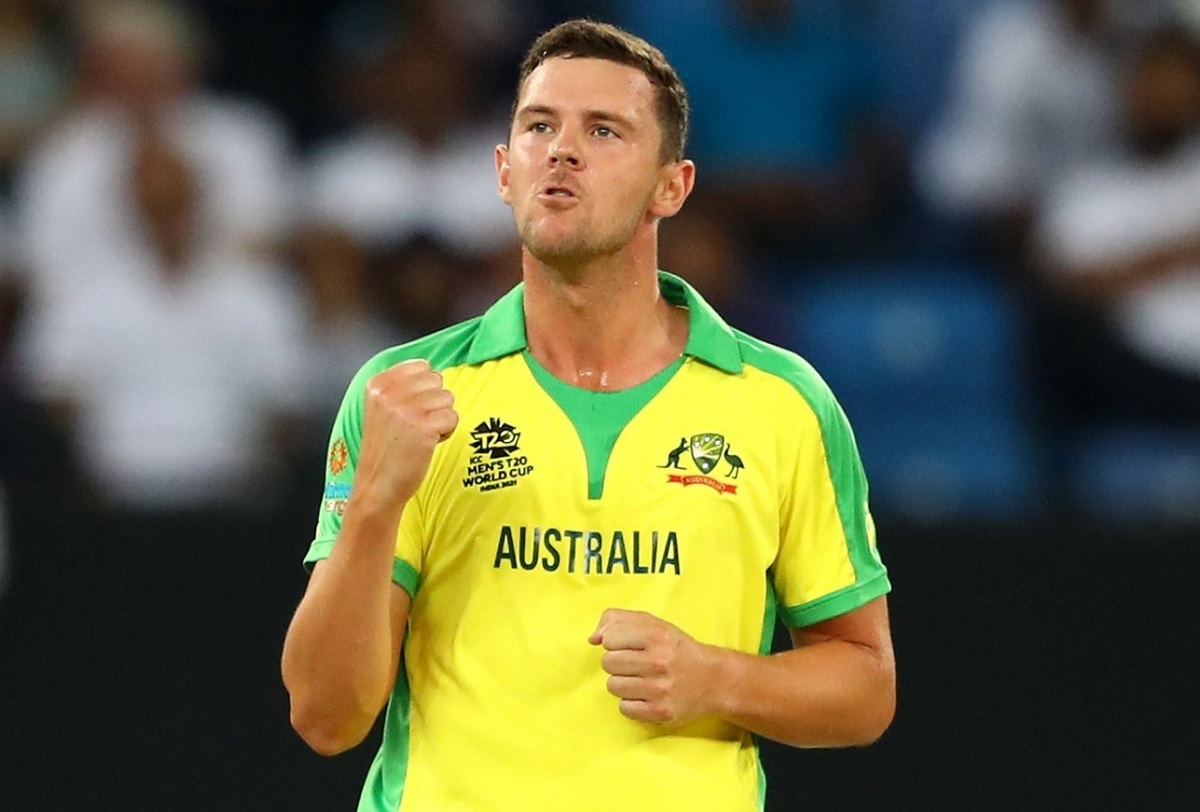 Australia's fast-bowling all-rounder Sean Abbott said he wasn't surprised over a very experienced Josh Hazlewood doing a great job as a skipper in his ODI captaincy debut when the hosts defeated England by 72 runs at the Sydney Cricket Ground on Saturday.

With James Vince and Sam Billings leading England's chase with a 122-run stand, Hazlewood brought himself back in the attack and trapped the former lbw in the 28th over, triggering a batting collapse of the visitors and bowling them out for 208.

"Once I knew I wasn't playing, I was trying to wind him up. He tried to play it down... he was very nervous. He had a very good day and I think he took it all in his stride very well."

"Josh has got a great cricket brain, he's very experienced so I'm not surprised that he did such a good job as captain," Abbott said on SEN Radio's 1170 Breakfast show.

Abbott, who has played alongside Hazlewood on several occasions in domestic cricket for New South Wales, revealed that Australia are taking a collaborative approach to leadership in ODI cricket to get the desired results on-field.

"You'll have guys like Smith or Alex Carey behind the stumps with the gloves on that get a certain feeling about a field placement. We're in a good space at the moment where people can make those changes and not need the captain to say it's ok."

"We had the new ODI captain in Pat Cummins running drinks for me the other night and running messages. It's a team effort."

With an unassailable 2-0 lead, Australia will be aiming for a series sweep when they take the field for the third and final ODI against England at the Melbourne Cricket Ground (MCG) on Tuesday.