Not Playing Our Best But Mumbai Indians Is Still In Competition: Shane Bond

Mumbai Indians bowling coach Shane Bond is seeing the positive side of it despite gloom in the five-time champions' camp following a four-wicket defeat to Delhi Capitals. 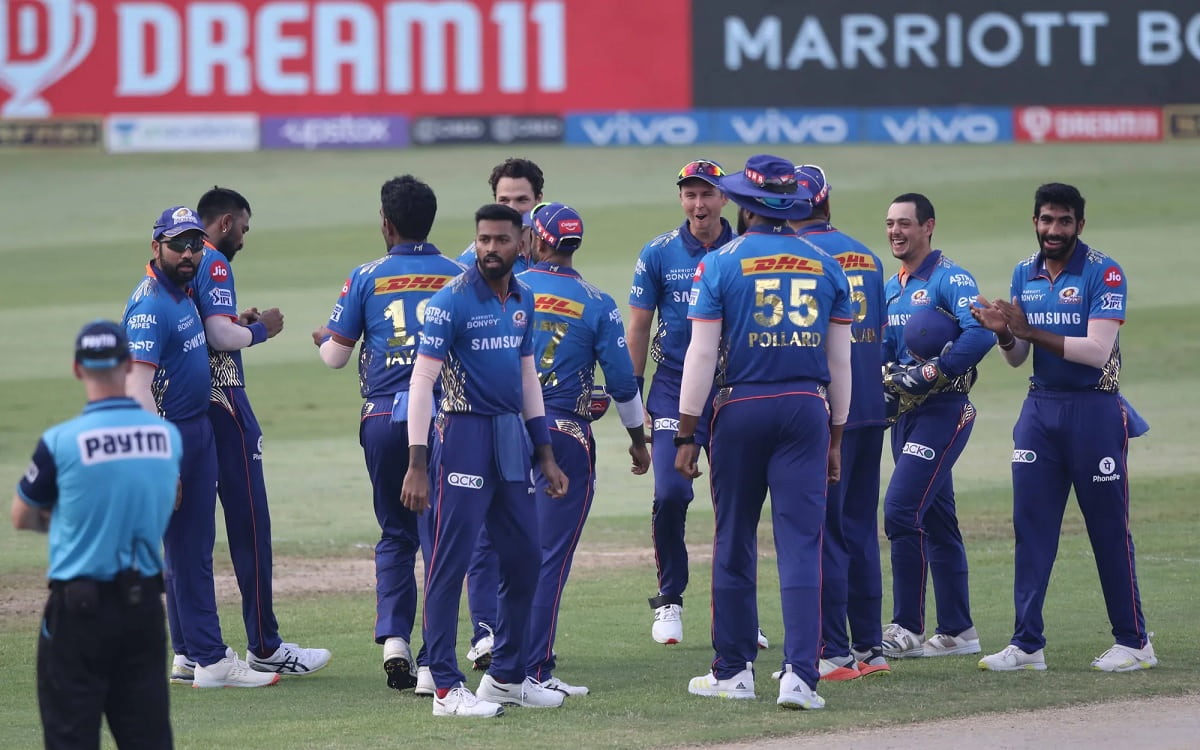 In a low-scoring match on Saturday, Delhi Capitals chased down the 129-run target with five balls to spare, dealing another blow to the Rohit Sharma-led side, which is seventh on the charts with 10 points.

On whether Mumbai Indians will change their game plan ahead of the upcoming match at the same venue, Bond replied in the negative, saying, "We (only) have a couple of little areas we need to tie down."

"I don't think so (we'll change the plan much). I don't think the plans will change too much. I think our ability to strike, you know, for someone to turn a thirty into a sixty, eliminate some free balls that were given today and make it tough for the opposition. It evens things up here if we can execute pretty simple game plans, especially when it's tough to bat and score. We have a couple of little areas we need to tie down," said the former New Zealand pace bowler.

Despite the uphill task of qualifying for the playoffs, Bond said the side will not give up hope.

Bond was happy with the effort being put in by the bowlers in terms of trying to defend low totals.

"Yeah, it was pretty good, I thought we had a chance to win the game. On a very tough wicket I thought the score around 145 would probably be a winning total which finally proved to be right. The bowlers gave us an opportunity to win the game. I think Delhi played well in the middle, put some chances up in the middle when the going got tougher and the way Shreyas (Iyer) and Ravi (Ravichandran Ashwin) played in the back end was very calm and composed. It's a difficult wicket. I'm happy with the way the bowlers fought in the game."

Iyer struck an unbeaten 33 off 33 deliveries, while Ashwin scored a composed 20 to help Delhi Capitals earn two points to take their tally to 18.