Lahore, Sep 24 Pakistan is all set to host Sri Lanka for three ODIs and as many T20Is, with the first 50-over contest starting on Friday. Ahead of the series, Pakistan Cricket Board (PCB) CEO Wasim Khan said that his board is not paying any 'extra money' to the tourists for visiting Pakistan. 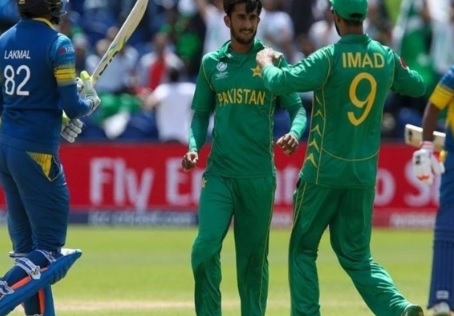 Wasim said the PCB has decided that it will not host any more matches in the United Arab Emirates (UAE), which has remained the country's home venue for a long time. He expressed that the security situation in Pakistan has improved and the country will now host its home matches here itself.

"We have decided that we will play our matches in Pakistan," Khan said. "Pakistan is safe and all security reports have suggested that security risks are manageable in the country," Wasim was quoted as saying by Geo.tv,

He said that playing in the UAE was not an option for Pakistan anymore because of the huge expense. "It costs us a lot of money hosting there. Security is fine in Pakistan, this is now our home venue. Bilateral series against Sri Lanka is important, and let me tell you that we are not paying them any extra money. They're coming here for 13 days. Things are going in right direction for us," Khan said.

Khan reminded his team that the visiting Sri Lankan team shouldn't be taken lightly due to the absence of some of their star players.