Not enough time to prepare for 3rd ODI says Markram 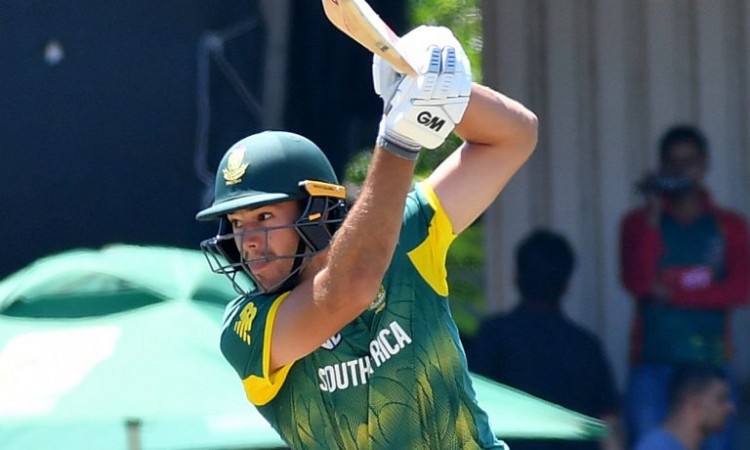 Centurion, Feb 4 - South Africa captain Aiden Markram on Sunday said his side has only two days to prepare for the third One-Day International (ODI) against India and it will not be ideal after going 0-2 down in the six-match series.

South Africa, after being asked to bat first were bundled out for 118 runs in the second ODI courtesy of some brilliant bowling from Indian spinners Yuzvendra Chahal and Kuldeep Yadav.

Later, Shikhar Dhawan and Virat Kohli registered an unbeaten partnership of 93 runs as the Indians crossed the line with ease in the 21st over.

Markram, who has been appointed the South African skipper in the absence of Faf du Plessis, also accepted that his team were not exactly at their best during Sunday's match.

"Not the best performance. Today we'll have to be honest with ourselves," Markram said.

"Got a couple of days to turn it around in Cape Town. Not ideal. Couple of soft options starting with myself. Have to lead from the front. Have to remain positive now. Started off with good intensity with the ball," he added.

"We'll come hard in Cape Town. Can't afford slip-ups now. Might bring out the best from us now."