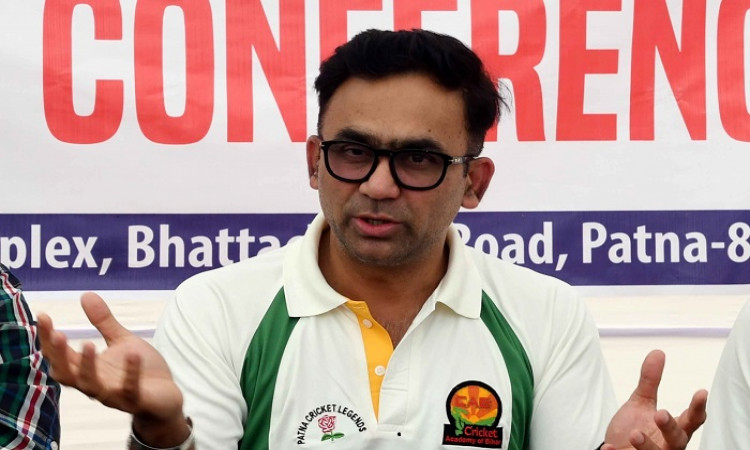 New Delhi, May 27: BCCI GM Cricket Operations Saba Karim on Wednesday denied reports about changing the format of Ranji Trophy, India's premier domestic cricket tournament. Reports were doing the rounds that the board is mulling a change of format for the Ranji Trophy which would eventually see a considerable change in the number of matches being played throughout the season. But Karim said he wasn't aware of this.

"No, we haven't send any proposal (to change the format of the tournament). I am not aware of any such thing and have not done that," Karim told IANS.

In the current format, Ranji Trophy is played between four groups: Elite Groups A and B having nine teams each, Group C having 10 and the Plate Group consisting of 10 teams.

However, according to reports, a proposal -- to split the Elite teams into five groups instead of the current three -- was sent before the outbreak of coronavirus.

The report said that in the new format likely to be adopted by the BCCI, each Elite group would have six teams, while the Plate group would consist of eight (the top two from the previous season will be promoted to Elite Group E).

The teams that finish on top of the five Elite groups would qualify directly for the quarterfinals. The three remaining spots in the last eight would be identified from playoffs featuring the five second-placed teams and the Plate winner, said the report.

The 2019-20 Ranji Trophy season saw Saurashtra clinching the trophy in front of empty stands as the coronavirus outbreak had started taking its toll. All cricketing activities have been suspended in the country post that and it