The final of the eighth season of the Women's Big Bash League (WBBL) will be held at North Sydney Oval on October 26, with the Sydney Sixers the first team confirmed for this year's title clash. 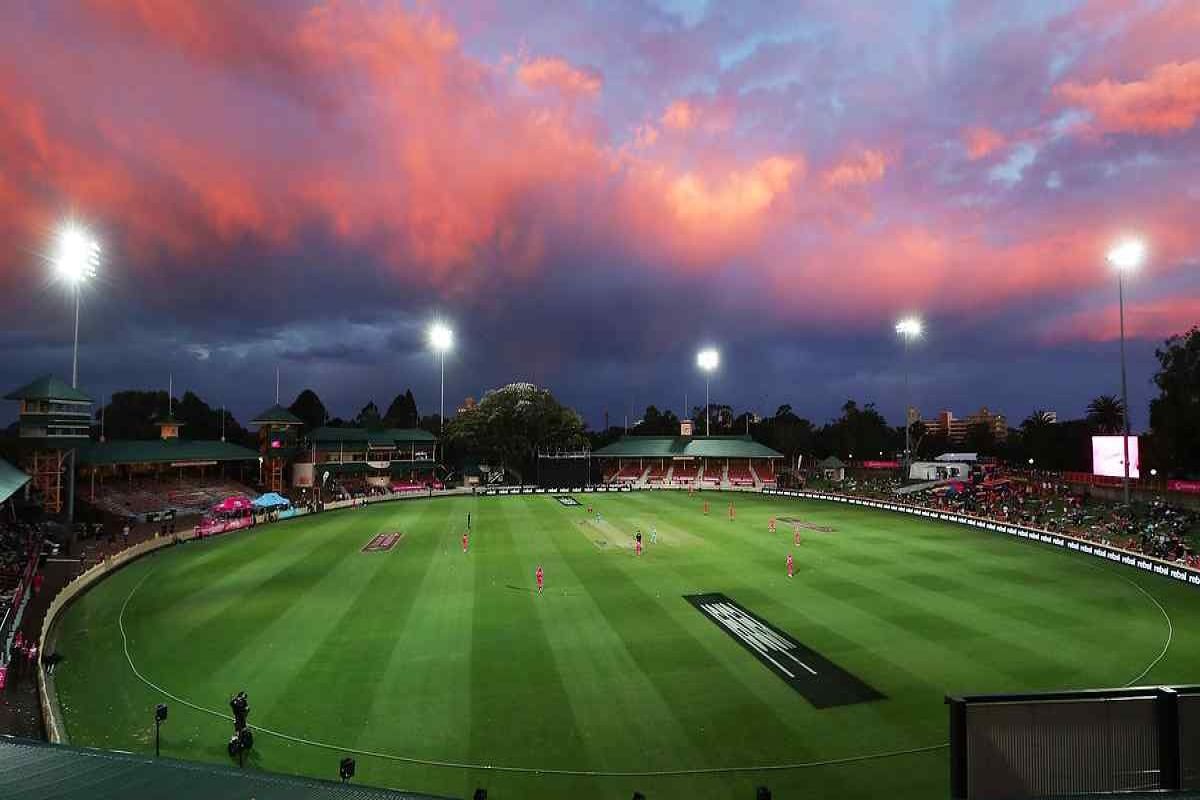 The final of the eighth season of the Women's Big Bash League (WBBL) will be held at North Sydney Oval on November 26, with the Sydney Sixers the first team confirmed for this year's title clash.

The Sixers earned the right to host the final at their home venue after securing a first place on the ongoing competition standings with 19 points currently, breaking a run of being outside the top four in the last three seasons of the tournament. A reserve day also exists for the final of the tournament, with the match able to be played on Sunday, November 27.


Consistency Is Something We Are Very Big On: Bangar On RCB Retentions Ahead Of IPL Auction

Brisbane Heat (second with 16 points), Hobart Hurricanes (third with 15 points), Adelaide Strikers (fourth with 15 points), Perth Scorchers (fifth with 13 points) and Melbourne Stars (sixth with ten points) all remain in contention for a top four finish and eventually, a finals berth to face-off against the Sixers.

The Eliminator (Wednesday, November 23) and The Challenger (Thursday, November 24) will be held at the home venue of the second-placed club. The venue and competing teams in each match will be confirmed on Sunday. Tickets for the final will go on sale from November 21.

"Congratulations to the Sydney Sixers on earning the right to host the Weber WBBL-08 Final. The Sixers have set a high standard on the field so far this season and to secure top spot with two games in hand is a brilliant achievement.