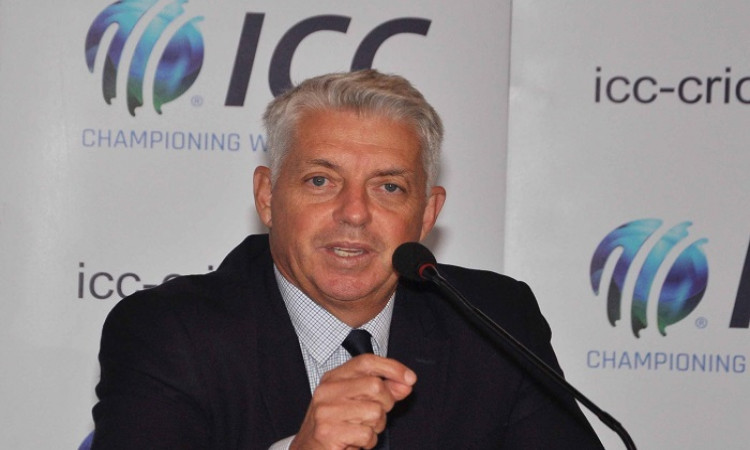 Karachi, March 18 (CRICKETNMORE): International Cricket Council (ICC) Chief Executive Officer (CEO) Dave Richardson on Monday declined any threat to the India-Pakistan World Cup match, saying both the teams were bound by an agreement. India are scheduled to take on Pakistan in a group game in Manchester on June 16.

The tie came under the cloud following demands to boycott Pakistan at the 2019 World Cup in the wake of the Pulwama terror attack in which 40 CRPF troopers were killed.

Following the demand, the Supreme Court-appointed Committee of Administrators (CoA) had written to the global cricket governing body, urging it to boycott countries from where "terrorism emanates".

"For ICC events, all teams have signed a members' participation agreement, which requires them to participate in all the matches of the tournament and (in case of) any unjustified non-compliance with that provision, the playing conditions will kick in and the points will be awarded accordingly (to the other team)," Richardson said.

With Pakistan objecting the move where Indian team wore camouflage caps as a mark of respect to the martyred CRPF personnel during the third ODI against Australia in Ranchi recently, Richardson said the BCCI took prior permission from it and there was no politics involved.

"The ICC's motto is clear. We don't want to mix politics with sports," he said.

He, however, said resumption of bilateral ties between India and Pakistan depended on the boards of the two countries.