No talks with government as yet on India-Pakistan World Cup tie, says BCCI official 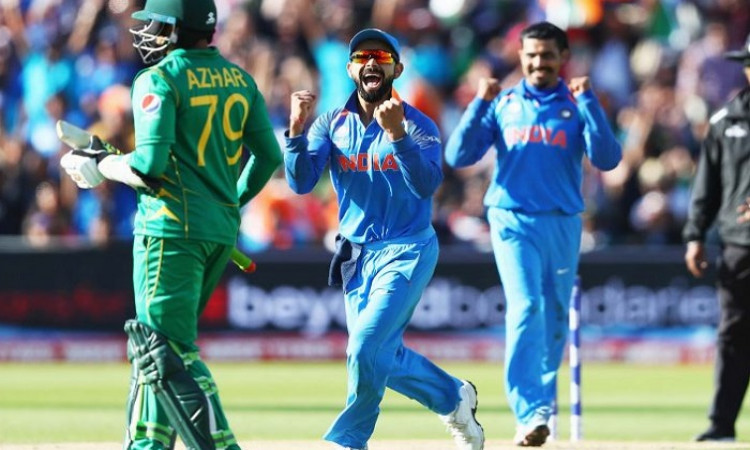 New Delhi, Feb 26 (CRICKETNMORE) The debate over whether India should play Pakistan in their World Cup group-stage encounter in Manchester on June 16 has kicked off again following the Indian Air Force action against terror targets in Balakot, Pakistan.

Officials of the Board of Control for Cricket in India (BCCI) are yet to meet the government over the issue and take a call on the matter but one of them said after the Balakot operation that if the government wanted the Indian team to stop playing Pakistan in multi-nation events, the board would follow the directive.

There are suggestions that foreign players would be asked to choose between the IPL and the PSL now.

A BCCI official confirmed that a member of the Supreme Court-appointed Committee of Administrators (CoA) did, in fact, propose this during a meeting last week but it was not backed by others who felt that foreign players should not get involved in India-Pakistan hostility.