No takers for Gayle, Malinga in The Hundred draft

London, Oct 21:  Chris Gayle and Lasith Malinga, counted among the greats in the T20 format, didn't find any takers in the inaugural players draft of England's new competition -- The Hundred 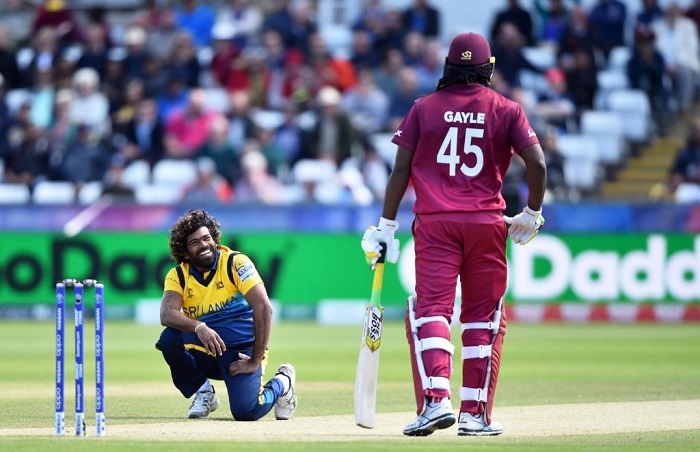 London, Oct 21:  Chris Gayle and Lasith Malinga, counted among the greats in the T20 format, didn't find any takers in the inaugural players draft of England's new competition -- The Hundred.

Both Gayle and Malinga had set their base price at the maximum of 125,000 pounds, along with Mitchell Starc, Steve Smith, David Warner and Kagiso Rabada and that meant that they had to be bought in the first round of the draft, reports the ICC.

While Starc and Smith were bought by Welsh Fire, Warner was taken by Southern Brave. However, Gayle, Malinga and Rabada all missed out on selection.

"Excited to be joining the Welsh Fire in #TheHundred next year. Can't wait!" tweeted Smith.

Afghanistan's star leg-spinner Rashid Khan was the first pick and was picked by Trent Rockets. He will play alongside England Test captain Joe Root, who described him as "one of the best players in the world".

A total of 570 players were there in Sunday's men's draft, including 239 overseas players and 331 domestic players. In total 96 players were selected in the first major player draft and 474 went unsold.