No special measures, IPL 13 could be the safest: BCCI ACU head 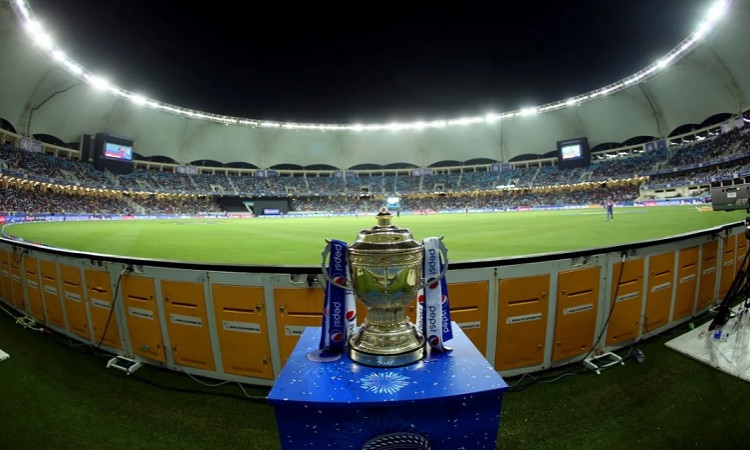 New Delhi, Aug 14: Ajit Singh, head of the Anti-Corruption Unit of the Board of Control for Cricket in India (BCCI), on Friday said that no special measures have been put in place for this year's edition of the Indian Premier League (IPL).

The 13th IPL edition, which was originally scheduled to kickstart in March, was postponed by the BCCI because of the COVID-19 pandemic. It is now slated to be played in the UAE from September 19 to November 10.

"No special measures have been put in place for this year's IPL," Singh told IANS. When asked if this IPL season could be the safest considering it would be played in a bio-secure environment, he added: "It could be."

"This season is going to be comparatively more secure. But, still, it is not (going to be) foolproof thing," he added.

The 53-day tournament will be played across three venues in Dubai, Abu Dhabi and Sharjah, for which the teams will arrive in the UAE from August 20.