No salary cuts for South Africa players in the 2020-21 season, says CEO 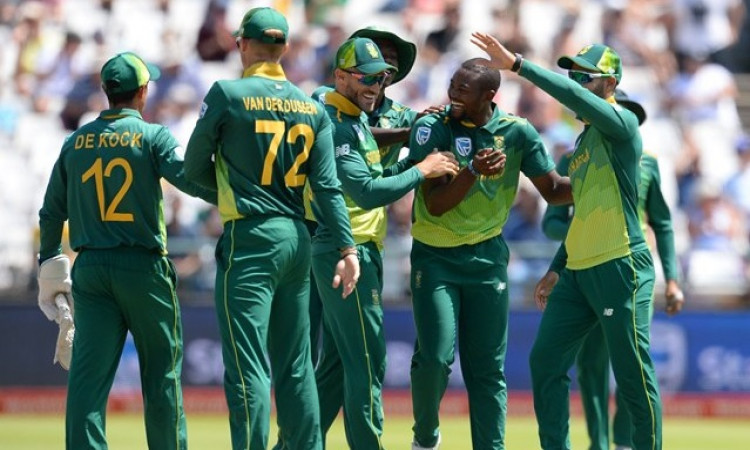 Cape Town, March 31:  Cricket South Africas acting CEO Jacques Faul has made it clear that the coronavirus outbreak will have no effect on the salary of the players for the 2020-2021 season, but also pointed that future salaries might have to be looked at keeping in mind the impact of the pandemic.

"We have budgeted for the amount. It is a centralised system and both the national team and franchise players are budgeted for. At this stage we will have enough capacity to see us through the season.

"But in the long term, even if we cover this season, we will have to look at what the situation is going to be after that and the financial impact it has. In our situation, I cannot see any player getting less money this season, but going forward I can see a situation where players might have to receive less," Faul said on Tuesday.

But he went on to add that future calculations will need to be done keeping in mind the impact the outbreak has on the economy as a whole.

"How much will be available to pay players (next season)? We need to see the total effect of Covid-19. And of course, players right now miss out on appearance fees and win bonuses," he said.

The outbreak has not only seen loss of lives, but also jobs have been lost as the world has come to a standstill. In fact, most sporting events have either been called off or suspended. Even the fate of the 13th edition of the Indian Premier League hangs in balance with the BCCI leaving no stones unturned to ensure that the cash-rich league can happen as soon as the situation improves.