Cricket Australia's (CA) on Tuesday said that the Indian cricket board is footing the bill to get the 40-odd cricketers and support staff back from the postponed Indian Premier League (IPL) as well as their quarantine here. 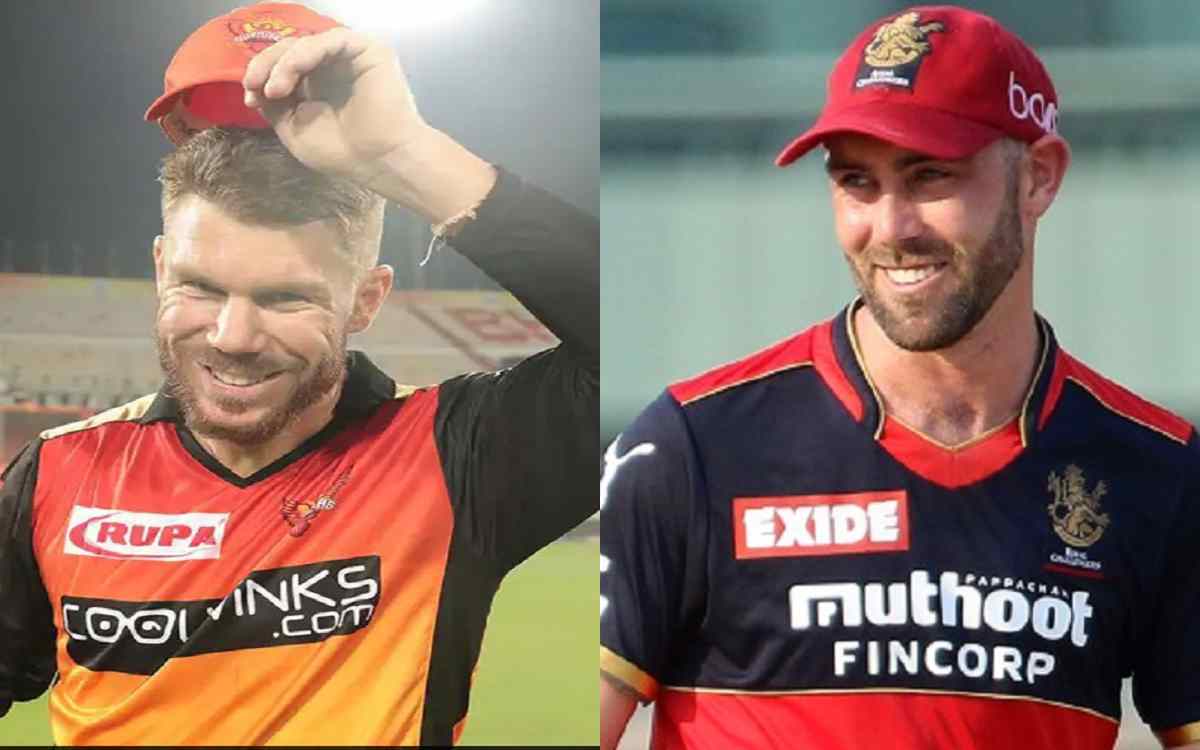 There were rumours that the Aussie contingent had received preferential treatment on their arrival back from the Maldives, but CA interim chief executive Nick Hockley said on Tuesday that the Board of Control for Cricket in India (BCCI) has fulfilled its duties.

IPL was postponed midway due to raging Covid pandemic in India and breach of bio-bubbles of four of the eight franchises.

"They are committed to ensuring that they [Australian players etc] got home safely and as quickly as possible. We've been working closely with them. They've been fantastic. They've delivered on that promise. They've made good on their promise and we're extremely appreciative," Hockley told The Sydney Morning Herald.

Hockley also replied in the affirmative when asked if the BCCI was paying for the Australian players' quarantine period in Sydney. "Yes," he said. "We're extremely appreciative of the BCCI and we're really pleased that they're home safely. The BCCI are fulfilling on their commitments."

Hockley added that CA was in talks with Cricket South Africa about the rescheduling of February's postponed Test tour of South Africa.

"We are in regular contact with CSA. We're working with them to reschedule that tour. We are very imminently going to be announcing the schedule for this [home] summer. It's been a fluid situation in terms of international tours more broadly," he said.