'No Position Available': Langer Says No Discussion On Changing Captain

Some members of Cricket Australia's (CA) board reportedly have reservations over reinstating Steve Smith as captain of the national team. 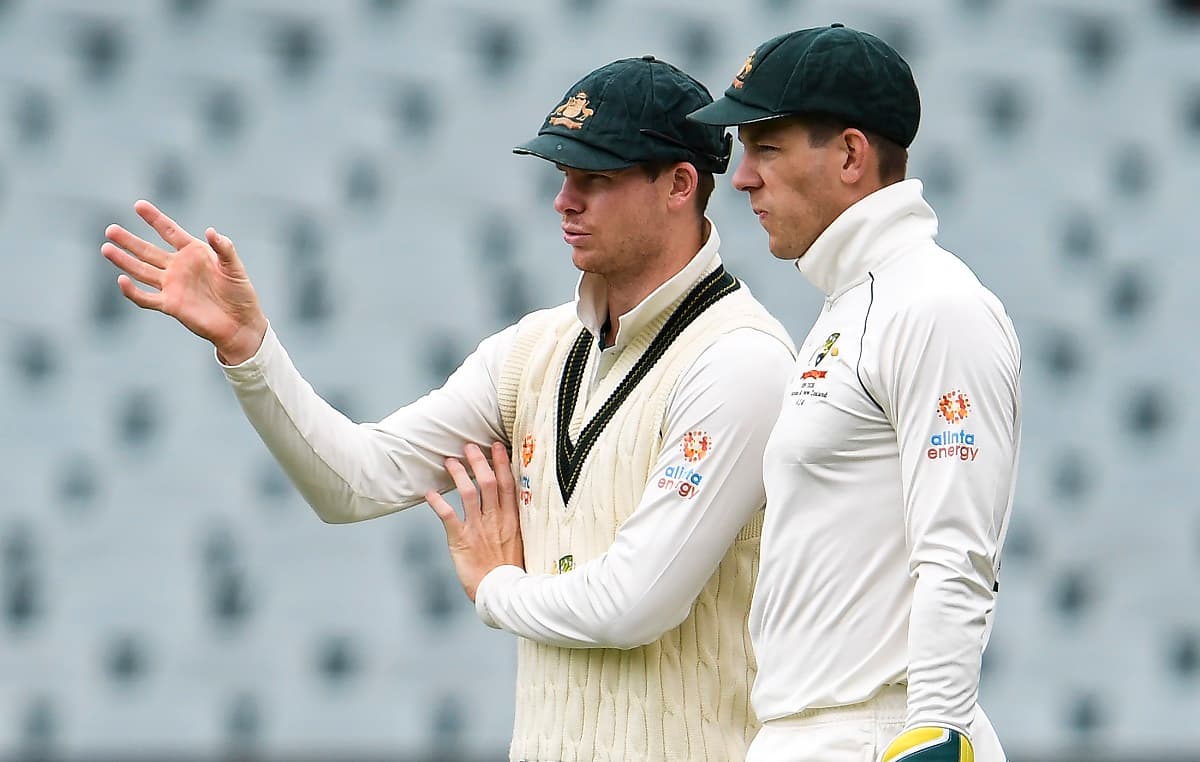 Smith, who was removed as Australia's captain in the wake of the ball-tampering scandal during Australia's fractious tour of South Africa in March 2018, recently said that he would be keen to take up the position again.

A report on ABC says that Smith's future will be on the agenda as part of discussions around succession planning. "Privately, the ABC understands some on the board have reservations," the report states.

Earlier, Australia coach Justin Langer said that there is no discussion on changing captains in the limited-overs or Test squads. Since Smith's dismissal, wicketkeeper-batsman Tim Paine has led the Australian Test team while opening batsman Aaron Finch has been captain of the ODI and T20I teams.

"We have two very good captains and two important competitions coming up -- an Ashes and a T20 World Cup. Our future looks good. Despite the media chatter there is no captaincy position available," Langer told ABC.

Smith said that he has given the topic a lot of thought and would be ready to take up captaincy whenever it becomes available. "If it was what Cricket Australia (CA) wanted and it was what was best for the team at the time, it's certainly something I would be interested in now, that's for sure," Smith told News Corp.