No one will die: Dean Jones on India's consecutive outings in Asia Cup 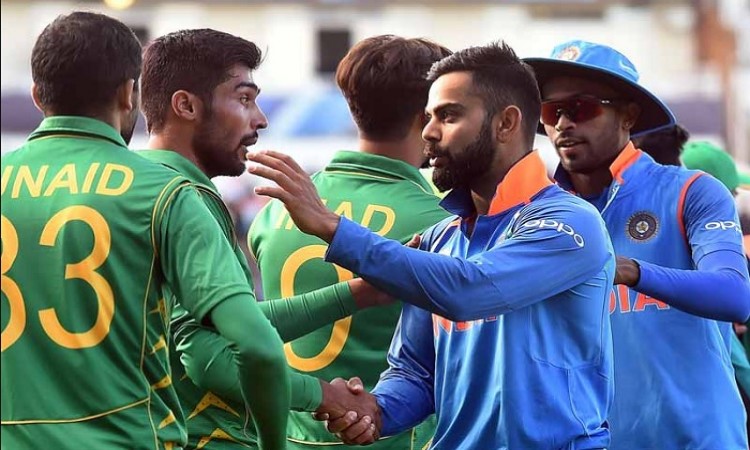 "We used to play a lot of back-to-back one-day matches in our time, so why are the players complaining now? They play five-day Test matches. I remember on an England tour, we played 11 days in a row three times. I know it's a bit warm, but that's why they get the big bucks these days," Jones told IANS on the sidelines of the launch of Star Sports' "Knock Knock" campaign.

"I have got no problem (in India playing two days consistently). Fatigue might be a problem, but these guys are athletes and unbelievably fit. They will be fine. I could say this 'No one will die'," he added.

The Asia Cup, starting September 15, will see Asian neighbours -- India, Pakistan, Bangladesh, Sri Lanka, Afghanistan and the winner of Asia Cup 2018 qualifier -- battle it out to become the champions of Asia.

On the occasion, Star Sports has released its first film for the tournament which speaks of the unique aspect of ‘The Tournament of Neighbours'.

The film subtly takes on the age old "Neighbour vs Neighbour" rivalry, and brings alive the neighbourhood rivalry in a way which is bound to leave viewers with a smile on their faces.

Commenting on the film, Star Sports CEO Gautam Thakar said: "The Asia Cup is a competitive, thrilling and action-packed celebration of historic cricket rivalries between neighbours. It is where nations from the Asian continent take on each other in one of the most exciting cricket tournaments in the world."

"The core creative thought 'Neighbour vs Neighbour' presented by Star Sports will showcase these arch cricketing rivalries that the Asia Cup has to offer," he added.