No one is given IPL contract because he is someone's friend's son: Aakash Chopra 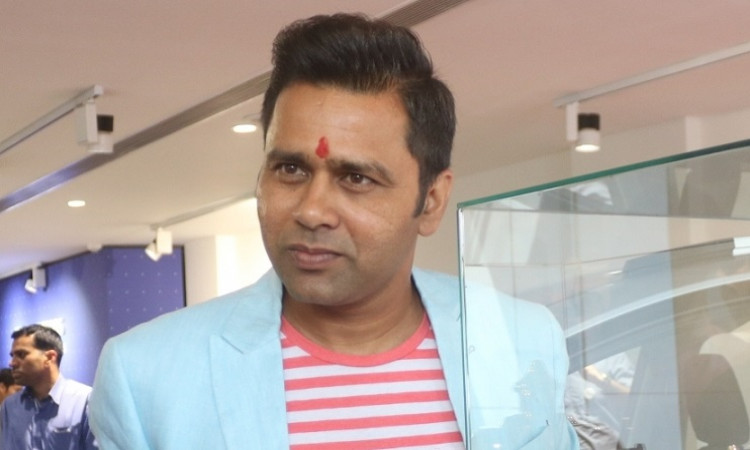 New Delhi, June 27:  Former India opener Aakash Chopra denied nepotism being rampant in the highest levels of Indian cricket but said that there have been cases when it has happened in the lower levels of domestic cricket.

"I have seen it happening in a state team where a player was a captain for a long time. He was an administrator's son, not a player's. He was not a very good player and his stats also show it. But at the highest level, it never happens. No one is given an IPL contract because he is someone's friend's son or someone's nephew," Aakash said on his Youtube show AakashVani.

"Now just because he was Sunil Gavaskar's son he should have played a lot of cricket, many ODIs and Test matches. But that did not happen.

"And when he played for India, it was because he was consistently doing very well for Bengal. In fact, forget all that, he was even not playing in the Mumbai Ranji team. He was not getting a place in the Mumbai team even though he had the surname as Gavaskar," Chopra said.

"You can say the same thing about Arjun Tendulkar. Because he is Tendulkar's son, nothing was given to him on a platter. He didn't get an easy access to the Indian cricket team. There were no such useless selections even in the India under-19 team. Whenever the selection happens, it would be because of a sterling performance," Chopra said.