BCCI treasurer Arun Dhumal on Monday rubbished reports suggesting that Team India captain Virat Kohli is likely to step down as skipper of the limited-overs format after the ICC T20 World Cup. 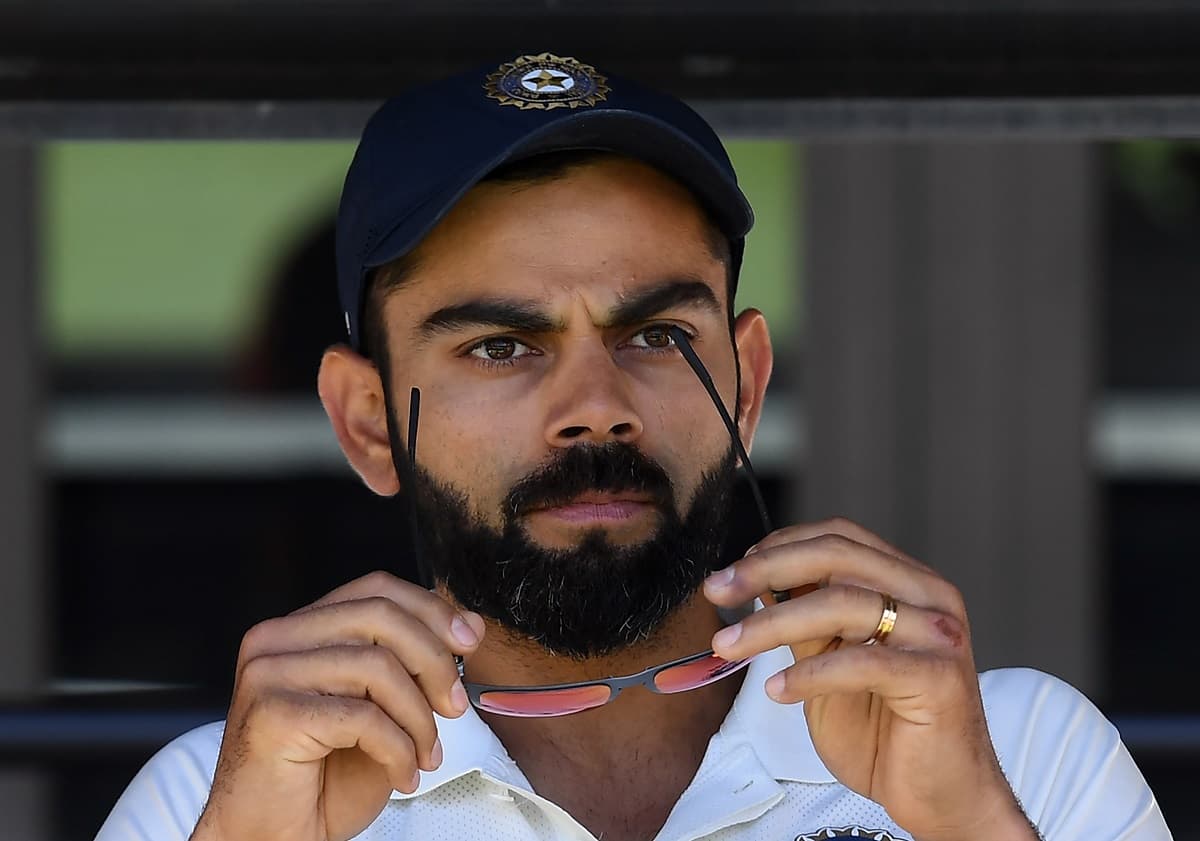 There are reports doing the rounds that Kohli might lose his white-ball captaincy and Rohit Sharma could be asked to lead the limited-overs side if the team fails to win the ICC T20 World Cup to be held in the UAE and Oman in October-November this year.

However, Dhumal rubbished such claims. "This is all rubbish. Nothing (as) such is happening. This is all what you guys (media) are talking about. BCCI has not met or discussed anything on this issue (split captaincy)," Dhumal told IANS. "Virat will remain as the captain (of all formats)."

Earlier, it was reported that Kohli has been very successful in Test cricket, but the onus of leading the side in limited-overs cricket could fall on Sharma because of the former's failure to guide the side to victory in ICC events despite having some of the best bowlers and batters in the game.

Sources had said the BCCI top brass has been discussing the issue since India's loss to New Zealand in the World Test Championship final in England, where they were reportedly unhappy with the Indian skipper's team selection. Kohli had played two spinners in seamer-friendly and overcast conditions during the WTC final.

But Dhumal said, "no such meeting took place."