No logo on Pakistan players' training kits due to lack of sponsor: Reports

Karachi, July 6: The Pakistan cricket team, which is currently in England to play three Tests and as many T20Is in August and September, has no logo on its training kits. 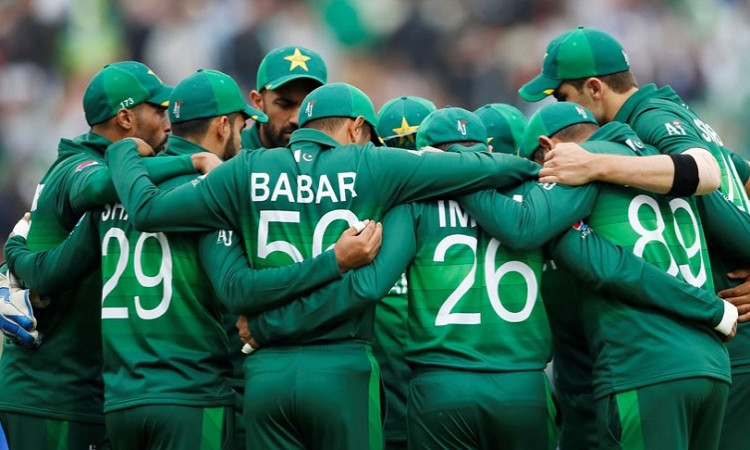 According to a report in cricketpakistan.com.pk, the Pakistan Cricket Board (PCB) is currently struggling to find a sponsor for the side.


On this day: Rohit Sharma becomes 1st to score five tons in a single World Cup

The PCB's last sponsorship contract, with a beverage company, has already expired and only one company has shown interest during the recent bidding process.

The report further said that the company, which has stepped up in the bidding process, has valued the deal at only 30 per cent as compared to the previous contract.

As per the report, it is believed by the PCB's marketing department that the COVID-19 pandemic is a major issue by lack of interest from companies. However, it should be noted that the board has also failed to attract sponsors for its new domestic cricket structure.

But the PCB is still hopeful of getting a new sponsor for their team before the commencement of the England series.

The much-anticipated clash will be preceded by England and the West Indies locking horns in a three-Test series, starting Wednesday, and it will mark the resumption of cricket after it was halted in March due to the COVID-19 crisis.