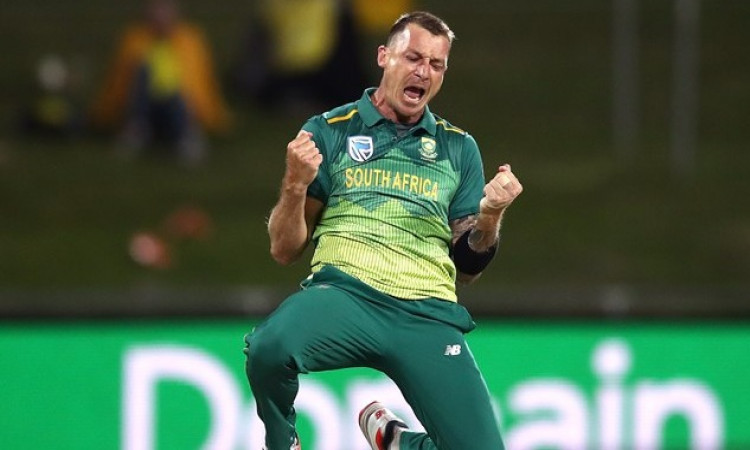 Johannesburg, April 29: Kumar Sangakkara and Brett Lee were the only overseas players that made it to veteran South African pacer Dale Steyn's best XI of players he has faced or played with.

Steyn picked his former South African skipper Graeme Smith and former Sri Lankan captain Sangakkara as openers. Jacques Kallis, widely rated as one of the greatest all- rounders of all time, slots in at no.4 while Jhonty Rhodes comes in at no.5.

A notable omission from Steyn's XI is AB de Villiers, with whom he played most of his international matches with and was considered among the batsmen in the world throughout his international career. Also, there was no India in the XI picked up by Steyn.