No Idea If Kohli's Decision May Cause A Bit Of Disturbance: Brian Lara

West Indian cricketing legend Brian Lara believes Royal Challengers Bangalore's massive defeat against Kolkata Knight Riders on Monday had nothing to do with Virat Kohli's decision to quit the IPL team's captaincy, as being a "group of professionals, they would want to win this year". 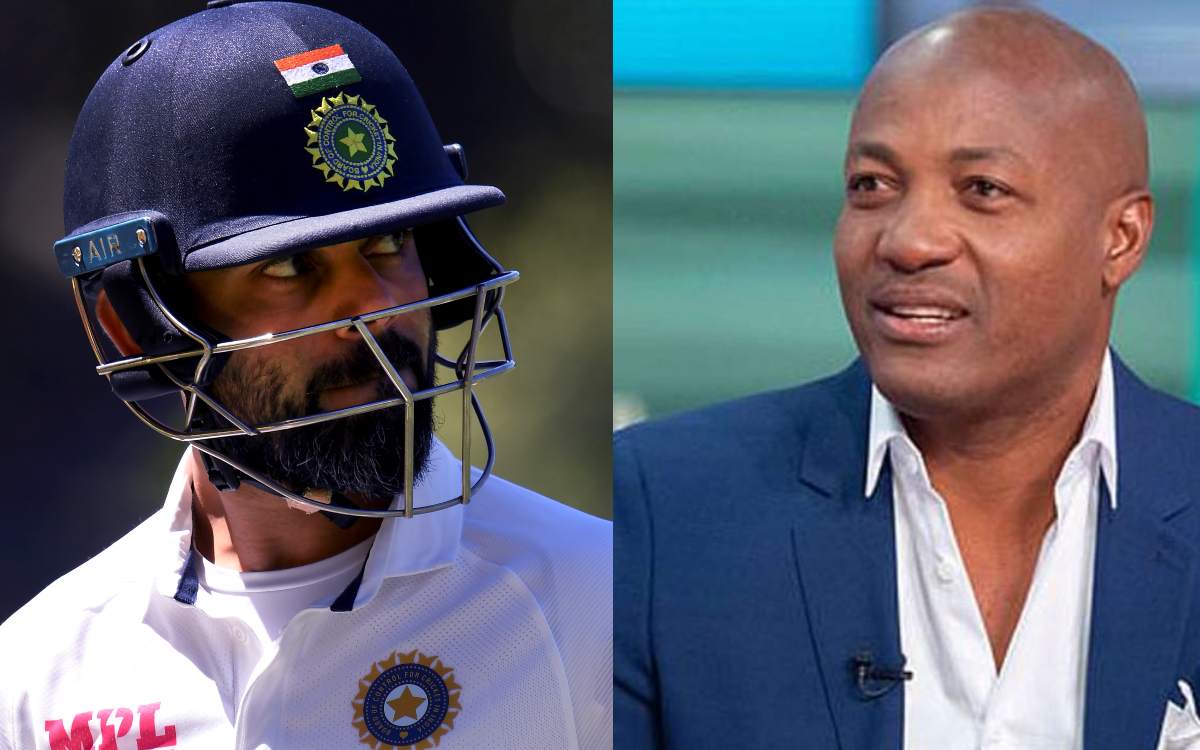 "They were outgunned by a team that we all know, when they are at their very best, it would be very difficult to keep them out," he added.

KKR registered a nine-wicket win over RCB and with the stunning victory, the Eoin Morgan-led side rose to the fifth spot in the points table.

RCB coach Mike Hesson too had said during the post-match press conference that Kohli deciding to step down as captain after the 2021 IPL season was not the reason for the team's debacle and Lara concurred.

"It was a poor performance from RCB. Take nothing away from KKR. We know KKR is a very good outfit. They've got their issues. They played poorly in the first half of the tournament.

Lara, however, stated that Kohli's dismissal was "more of a technical flaw".

"In the World Cup 2019 semifinal against New Zealand, LBW again -- you look (at) his head position. The ball before (vs KKR) he struck it through extra-cover -- maybe the best shot of the match. The Head was on top of the ball. The next delivery, his head was almost in the same position as the previous ball, but the line was completely different -- it was coming down from middle and off, angling into middle and leg," the West Indian legend said.

"That is an issue we know that a lot of right-handed batsmen, get on the front foot and fall over. Just need to maybe wait a little bit longer, keep a stiller head and have that balance so that you can go down the track, instead of going towards the off stump when the ball is angled towards leg," Lara observed.

RCB will hope to turn things around when they take Chennai Super Kings on September 24.